Home » T-Ara » CCM to make a major announcement about T-ara on July 30th!

CCM to make a major announcement about T-ara on July 30th! 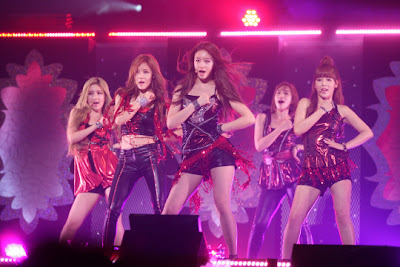 On the 28th, Core Contents Media revealed that it would make a major announcement regarding T-ara on July 30th.


According to the official reports, CCM Officials stated, "CEO Kim Kwang Soo, wis currently in Japan for meetings and T-ara's Japanese concert and will return on the 30th. At 1 PM KST, he will make a major announcement regarding T-ara".

Many fans speculate that it's related to the tweets of T-ara members after their concert in Budokan, it was criticized by many thinking that the tweets were aimed to attack Hwayoung, who wasn't able to fully perform at their last two concerts.  It could be another huge misunderstanding and the tweets in question are as follows:


Eunjung also added, "A position can make or break a person, but determination can make a person too. Sigh, it’s unfortunate. You have to know to take care of the people around you" as well as Soyeon who wrote, "Differences of Determination + Manner + Caring ♥ Let's us hwaiting today ^^^^* ".


Afterwards Hwayoung also tweeted, "Sometimes, even determination alone is not enough. At times like these, I feel upset but I trust that it's a blessing in disguise from the heavens. God, you know everything right?".  To that her twin sister, Hyoyoung also tweeted saying, "My better half is suffering. My heart hurts. No matter what anyone else says, (Hwayoung), you can get through this" and was then followed by Hwayoung saying, "You're the best".

Following the first reports, the company has released a press release, and according to it, because of the unavoidable circumstance that arose from the situation, their agency will reveal their official position on the situation at a scheduled press conference.

CEO Kim Kwangsoo will directly make a big announcement about the theory about Hwayoung being bullied and it is confirmed that he will announce a serious decision. Core Contents Media officials also added, "Kim Kwangsoo has a lot of concerns. He'll take direct action to avoid any disruption to promotions." 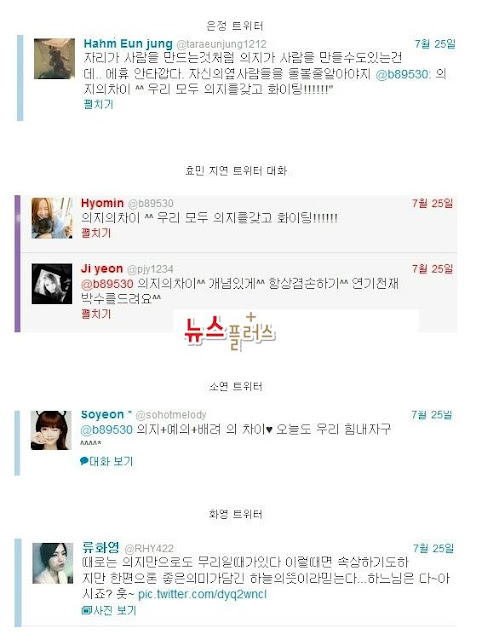 Speculating this and that will only make things worse so let's just hope for the best and wait for the official announcement.