Home » Hwayoung » T-Ara » Hwayoung is no longer a T-ara member as announced by CCM's Kim Kwangsoo!

Hwayoung is no longer a T-ara member as announced by CCM's Kim Kwangsoo! 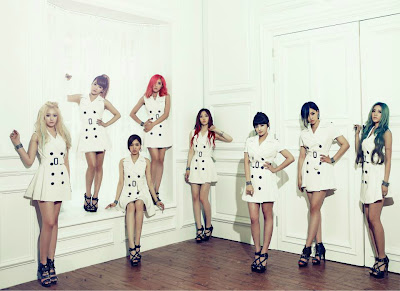 Here comes the moment of truth!  It's time to end all those speculations as Core Content Media's CEO has now come out to clear things out.


On July 30th, the company held a press conference and there, Kim Kwangsoo announced that Hwayoung will be leaving the group effectively.


Kim Kwangsoo revealed, "I've gathered feedback from 19 people (including five stylists and seven make-up artists, five on-site managers and two group managers) and I came to the decision to terminate Hwayoung's career as a singer."


Kim Kwangsoo said on the background of the announcement, "T-ara as a group and their teamwork has already been tainted by the talks of a member being excluded and bullied. Because of this, what's said will be overlooked. Core Contents Media staff and I have listened to the opinions of T-ara and others since morning trying to find out the right thing to do, and many people have suffered because of this."


"Meanwhile, on behalf of T-ara I'm sorry for burdening and putting the inconvenience upon fans. T-ara debuted three years ago and I'm sorry to have to tell this to fans at this time. Finally, the T-ara members feel sad that Hwayoung, a great rapper, will leave the group."

Hwayoung joined T-ara in 2010, 20 months ago. But from now on T-ara will promote as Boram, Qri, Hyomin, Soyeon, Jiyeon, Eunjung and Areum . At the end of this year, a new member will also join them (Dani).

Shortly after the announcement Hwayoung tweeted saying..."Facts without Truth".

Probably pertaining to Kim Kwangsoo's reasons on terminating her contract. 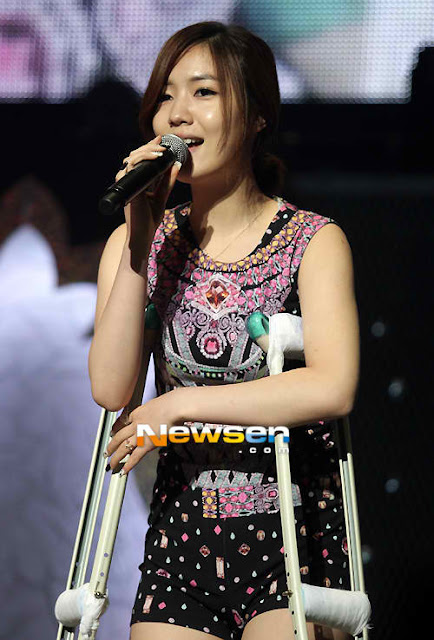 Hwayoung you have worked hard!
I'm sure this is not the end, we'll continue to support you!
We love you  Ryu Hwayoung~♥