T-ara Jiyeon slapping Hwayoung in the Practice Room is NOT TRUE! 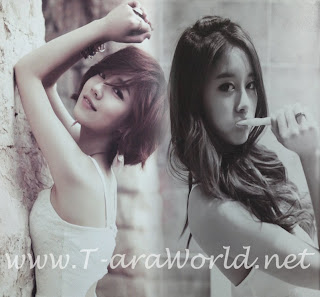 This is exactly the reason why we don't post all the news you can see on other news sites, posting a false or made-up news by anti-fans will only cause more confusion and panic among the fans.
There's a lot of fake news being made up by anti-fans/haters aiming to take down T-ara.  Please be wise and don't just believe anything you read,  not everything that has been published in the internet is true.
Credits:
Nate,Nearnine
Nathaniel,Diadem
Posted by nearnine on July 31, 2012