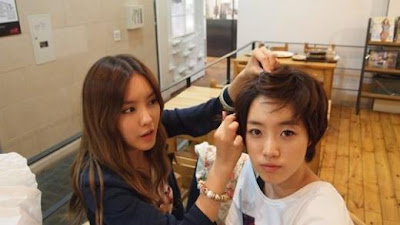 Hyomin of T-ara has became the stylish of fellow member, Eunjung.

T-ara's Hyomin has always been the fashion icon with eye-catching style in the group and now she's the stylish of Eunjung on the SBS drama "Coffee House". Hyomin was decided to be the full-fledged stylist in which you can see in episode 8.

Hyomin took the task of giving a head-to-toe makeover for Eunjung's character in "Coffee House" who's named Kang Geung Yeon.

Hyomin works just as much as Eunjung, working from 3PM to 5AM, a total of 14 hours. Hyomin searched every avenue, place to place looking for worthy clothes, shoes and hats for Kang Seung Yeon in the drama.

Hyomin is known to have a great interest in fashion and is experienced because she also ran an online shopping mall during high school. She is almost always referred to as a fashion icon. 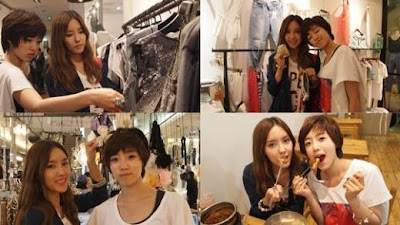