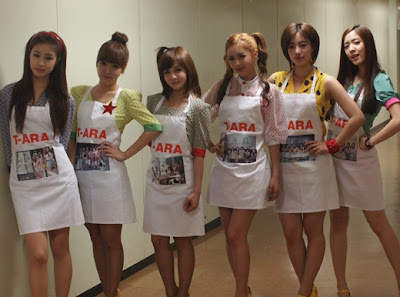 The girls of T-ara are all out in their Japanese promotions, after their 300 photobook giveaway they are back with some more surprises for their fans.

This time they have produced 200 T-ara aprons to give to their lucky Japanese fans as well.  T-ara spent their own money to produce the said aprons. They even autographed each apron and that's because they want to thank their Japanese fans for all the love and support they have received prior to their official debut which is on the 28th of September.

T-ara also expressed, "Just the thought of our Japanese fans receiving this aprons and making them happy makes us excited for this event." 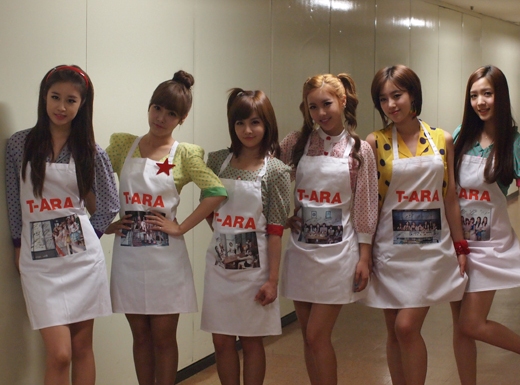 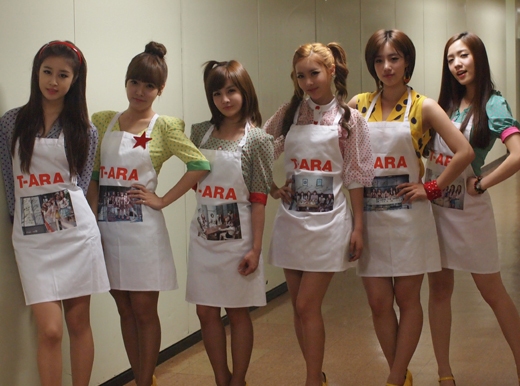 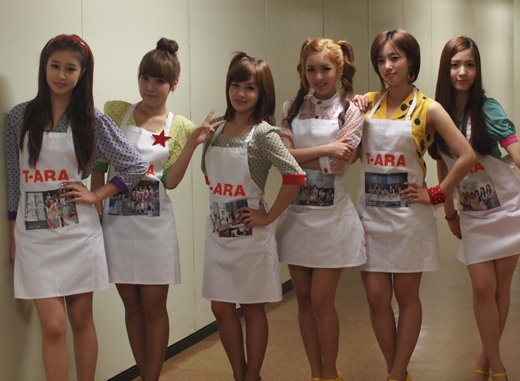 Credits:
Nate
Written by Nearnine@t-araworld.net
Posted by nearnine on September 05, 2011