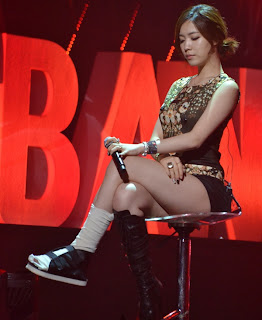 After the Big Announcement, Full Press Release and Kim Kwangsoo's short interview, T-ara's company, Core Contents Media, has finally revealed one scenario on why they came up with the decision.


It has been revealed that after finishing their concert in Japan and returning to Korea, T-ara's Hwayoung suddenly left before T-ara's live stage performance for the July 27th Music Bank stating that she could not go on stage.

The representatives of the company continued to reveal that due to Hwayoung's leg injury she would do her rap part in a chair and had even completed camera rehearsal.  However, when T-ara was to be the the 3rd in line to perform, she suddenly said she wouldn't perform and acted inappropriately.

T-ara's CEO Kim Kwangsoo also revealed "It wasn't just the Music Bank incident," but a number of other incidents as well. However, he does not wish to reveal any further incidents to protect Hwayoung. He also found what Hwayoung said on Twitter "very unfortunate."

Note: Hwayoung's tweet earlier was "...Facts without any Truth".


I don't know about the other statements, but one thing I'm sure is that Hwayoung was really scheduled to perform on July 27th's Music Bank.  Here's her picture from their rehearsal on that day. 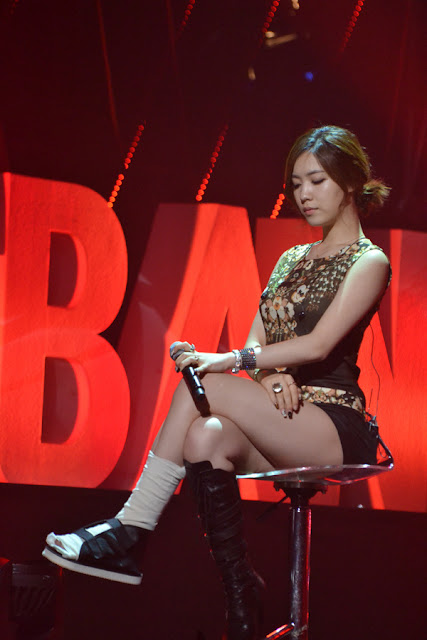