T-ara's Jiyeon will release her solo single on April 30! 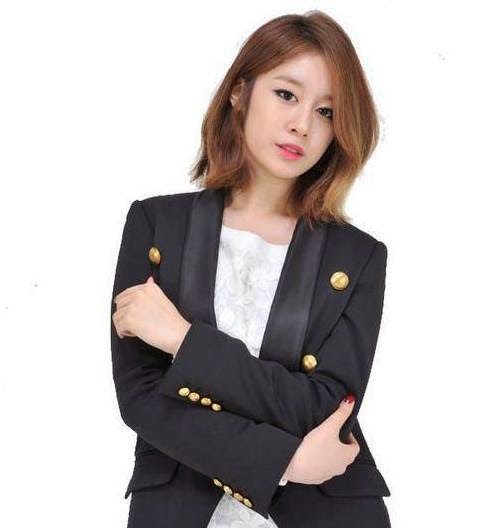 Following the announcement about CCM's plan to release solo singles for T-ara's Hyomin and Jiyeon, the company has now release a few more details about Jiyeon's upcoming solo single!

Though they still haven't announce the title, Core Contents Media already revealed that Jiyeon's single will be released on April 30. The company also stated, "Following her debut as a member of T-ara, Jiyeon will make her solo debut... She will show a style and choreography that she was never able to do before with T-ara. We prepared a song that is totally different from T-ara's music... It is a song that brings out Jiyeon's individual charms... We plan to show an unconventional and sensual choreography. Also look forward to a new style". 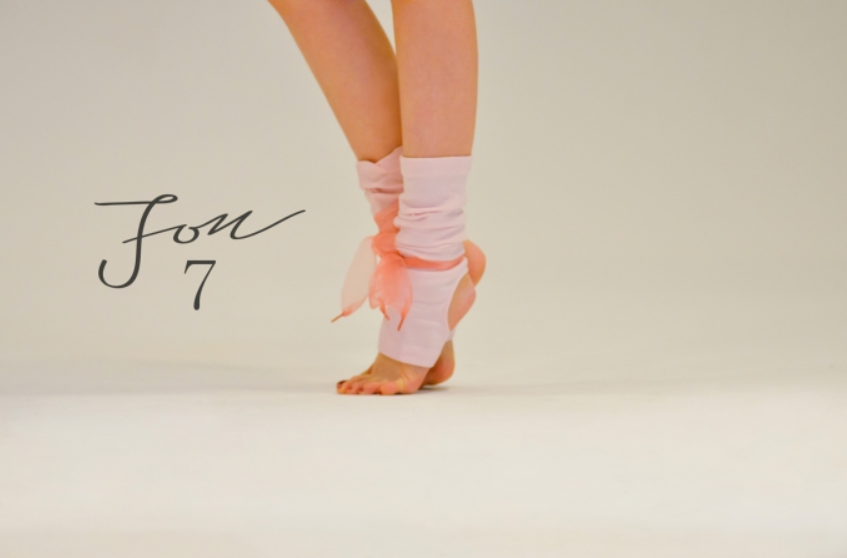 Jiyeon's upcoming single will be produced by Duble Sidekick, the one who was behind their songs like 'Countryside Life' and 'Can We Love'. 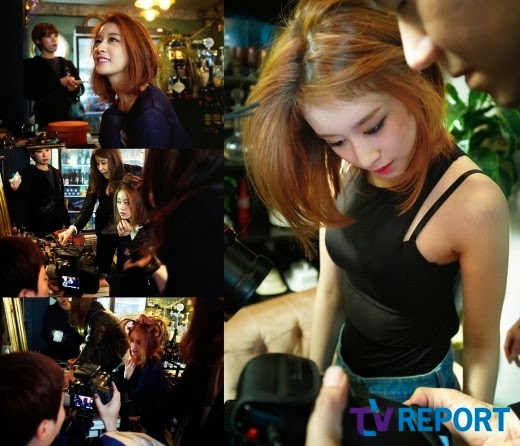 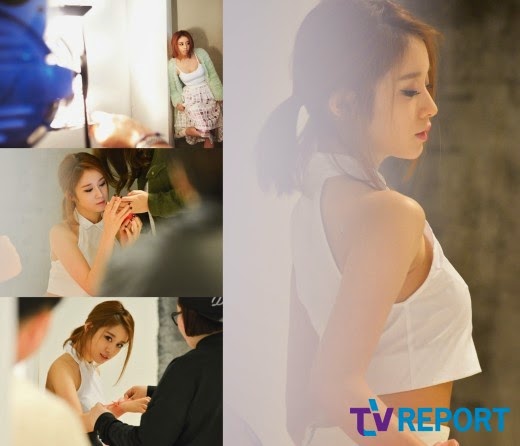 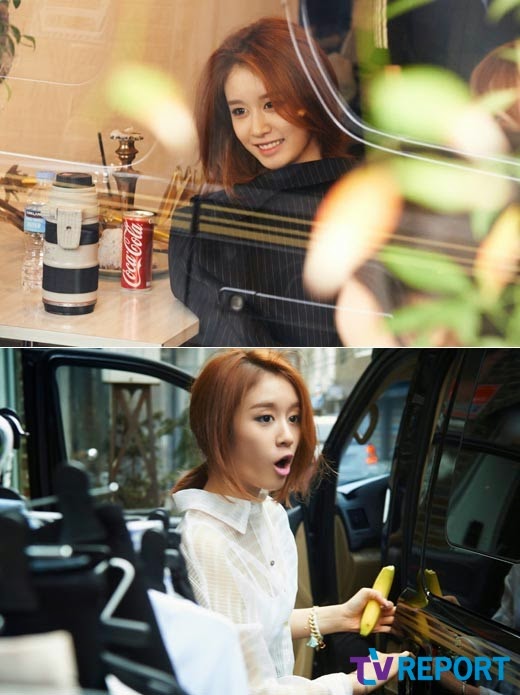 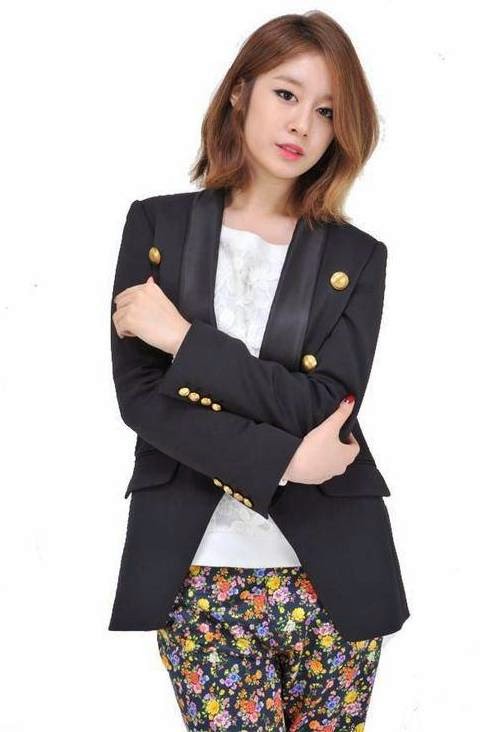