Hyomin teases fans with a photo from her upcoming solo release! 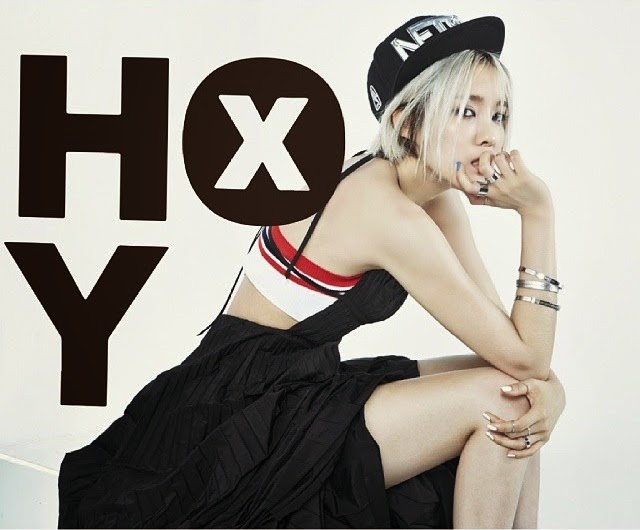 There won't be a chance to recover for us Queen's but who would complain?
As announced before, T-ara's Hyomin will be releasing her solo single right after Jiyeon's promotions for '1Min 1Sec' has ended. That should be in less than a month, and Hyomin has now started teasing fans with her gorgeous photo.
Check it out and be sure to come back on June 2 as that will be the day she reveals the name of her title track plus a new teaser photo.
"Hyomin: The first photo that's been released today. Cut my long hair!" 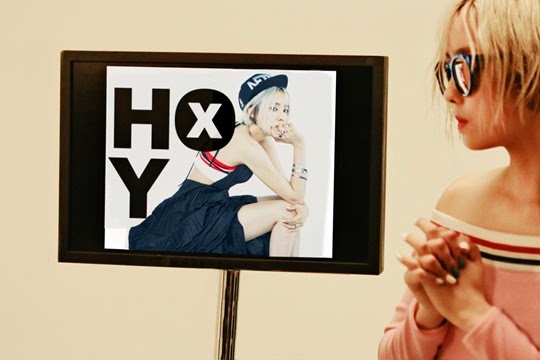