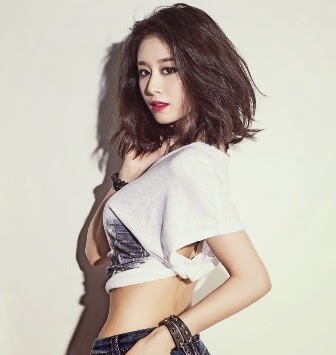 The wait is over for the official broadcast of the 2014 Dream Concert!
SBS' has finally aired it, and here's the hot performance from T-ara's Jiyeon

*This was aired today in place of Inkigayo. It was a shortened version and many other performances werent aired including T-ara's 'Number 9'. Hopefully it will be aired during the broadcast on June 20.
Posted by nearnine on June 15, 2014