T-ara HyoMin's 1st mini-album will be released on June 30, instead of July 2! 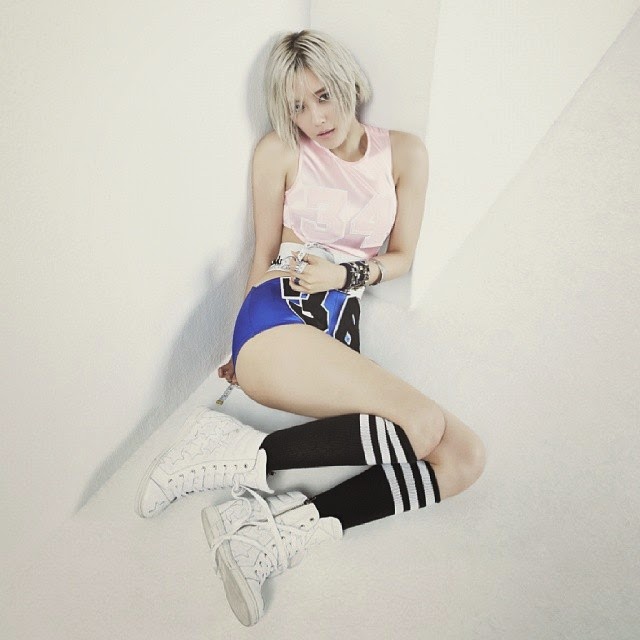 Everyone's already excited about HyoMin's upcoming solo release and we've got some good news that will excite you even more!
Instead of waiting for July 2, we just need to wait 3 more days because CCM has just announced that they will be releasing Hyomin's 1st mini-album two days earlier than the original release date. That would be June 30 at noon so stay tuned!
Aside from that, they have also revealed that one of the songs in the mini-album was self-composed by Hyomin and SPEED's Taewoon while for 'Nice Body', Hyomin has also participated in the choreography, music video concept, and outfit designs.
Also as announced before, 'Nice Body' was from Braver Brothers, and up-and-coming rapper named LOCO will be featured in the song.
**The release on June 30 will just be a digital release, the physical album might be release a week after that so stay tuned for the preorder links.