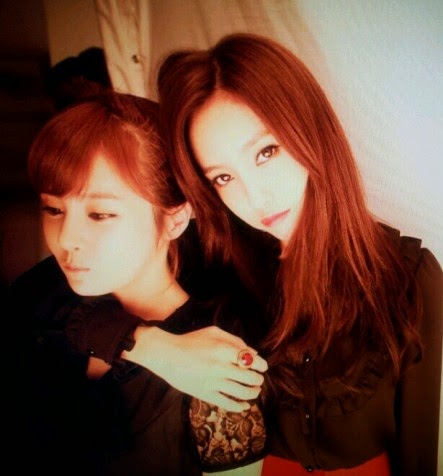 On June 29th, T-ara's Hyomin and Boram attended the party for the 1st birthday of Kim Taewoo's daughter.
We know that Hyomin and Taewoo both appeared in Invincible Youth before and it's good to see that they have kept their friendship.
"Hyomin: Taewoo oppa's second daughter, Jiyul’s first birthday…
they look so so happy♥" 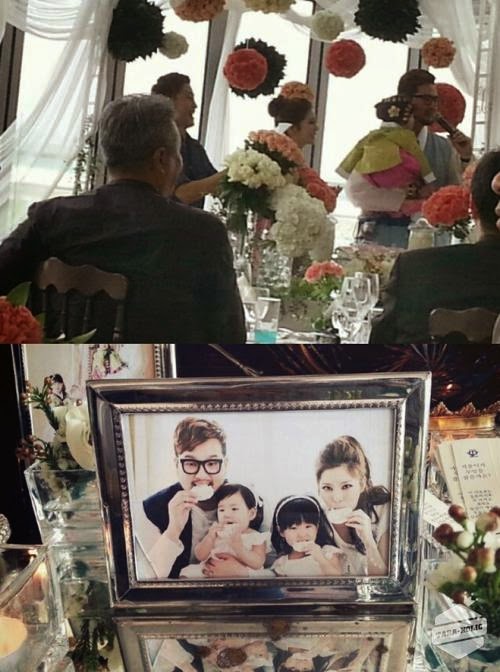 Hyomin continued to share, "Thanks to Jiyul, the two of us got to have a walk by the Han river today~♥ We also took two photos!!!". 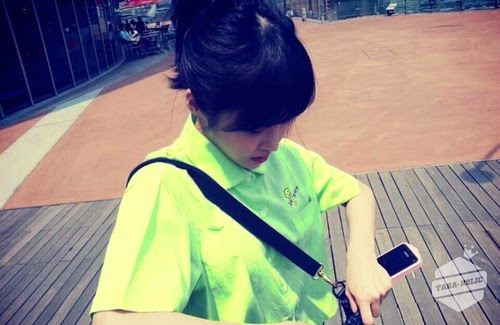 While Boram also shared, "While coming back after going with Hyomin to Taewoo oppa's second daughter's 1st birthday^_^* we also stopped by the Han River for few minutes to take photos_!! the top of my head is too white.why?-_- ". 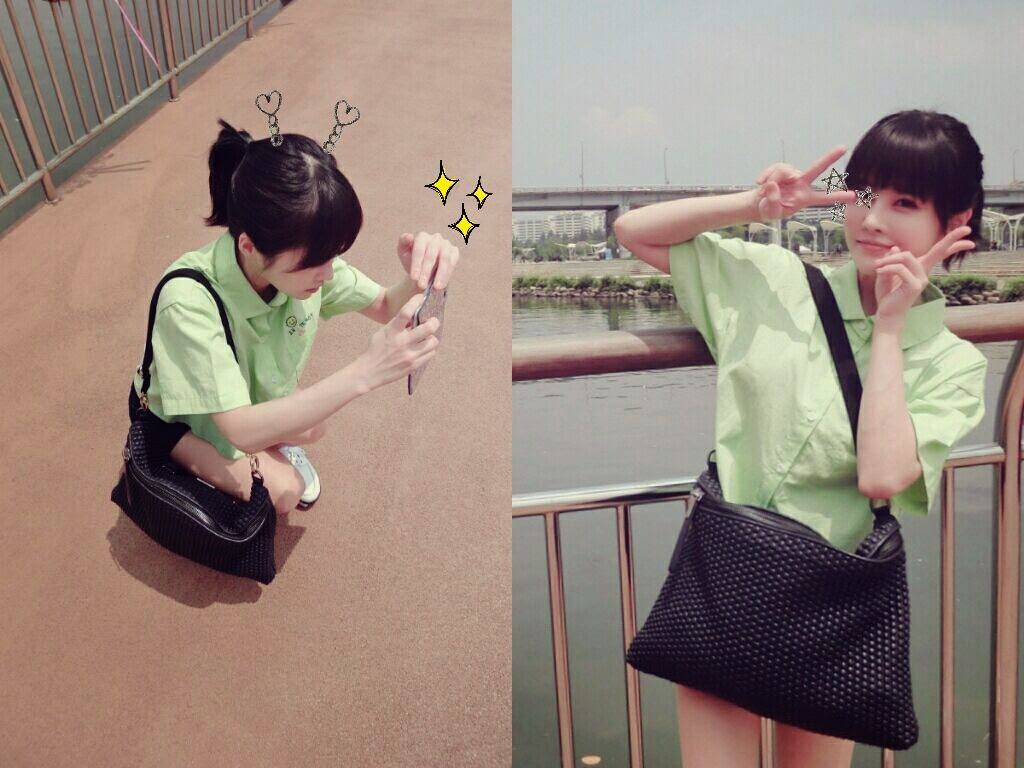