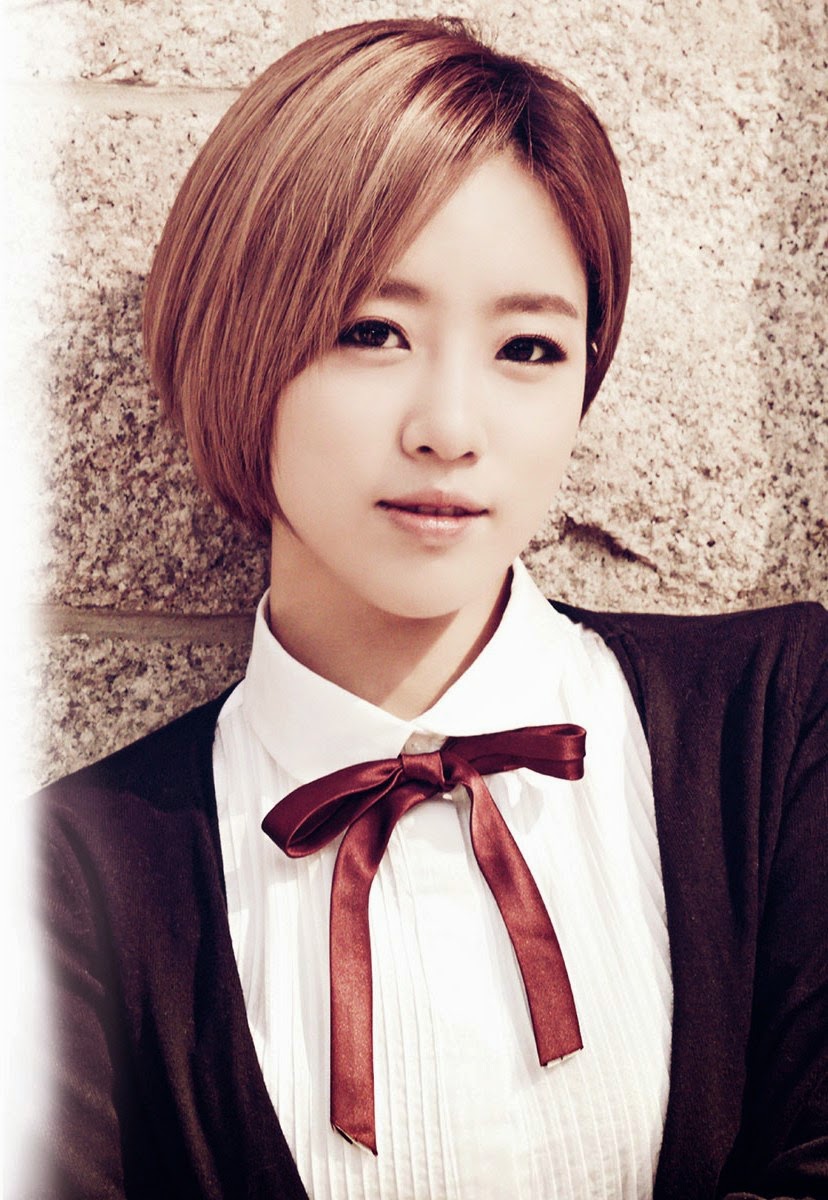 T-ara's Eunjung is set to appear on jTBC's talk show titled "Witch Hunt", an R-rated talk show hosted by Shin Dongyeob, Sung Sikyung, Heo Jiwoong, and Yoo Seyoon.
In addition to that, the PD of the show stated, "We're cautious in bringing female idols onto the show with the 4MC group, but Eunjung and Seunghee seem like two people who will be able to appear and create synergy".
The show will be aired on the 19th of June, and Eunjung will be coming to the show with F-ve Dolls' Seunghee.
Credits:
Diadem,TVReport
Posted by nearnine on June 08, 2014