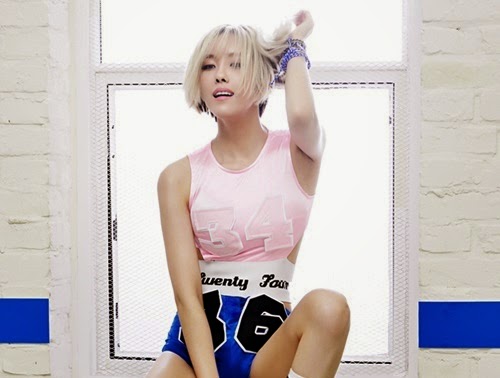 This Summer will be definitely be hotter with T-ara Hyomin's solo debut!


It was also revealed that Hyomin has directly participated in the choreography, stage outfits, music video, and the concept for her album.  She has also spent more than 30 hours to film her music video showing how hard Hyomin worked for her solo debut.


Hyomin's solo is set to be released on July 2 and while waiting for the teasers and the full music video, you can check out her hot new concept pictures below first. 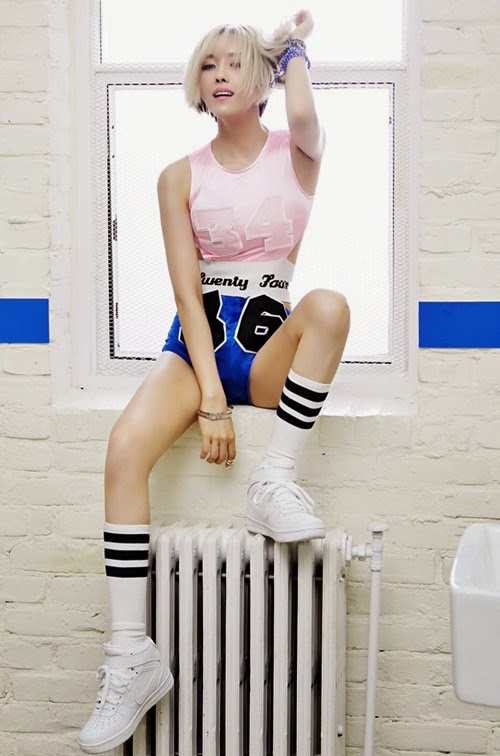 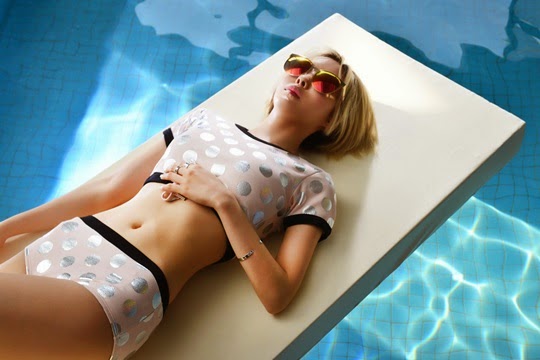 ♦ Check out the teaser photos for Hyomin's 'Nice Body' here