The cast of 'Invincible Youth' showed their support for HyoMin's 'Nice Body'! 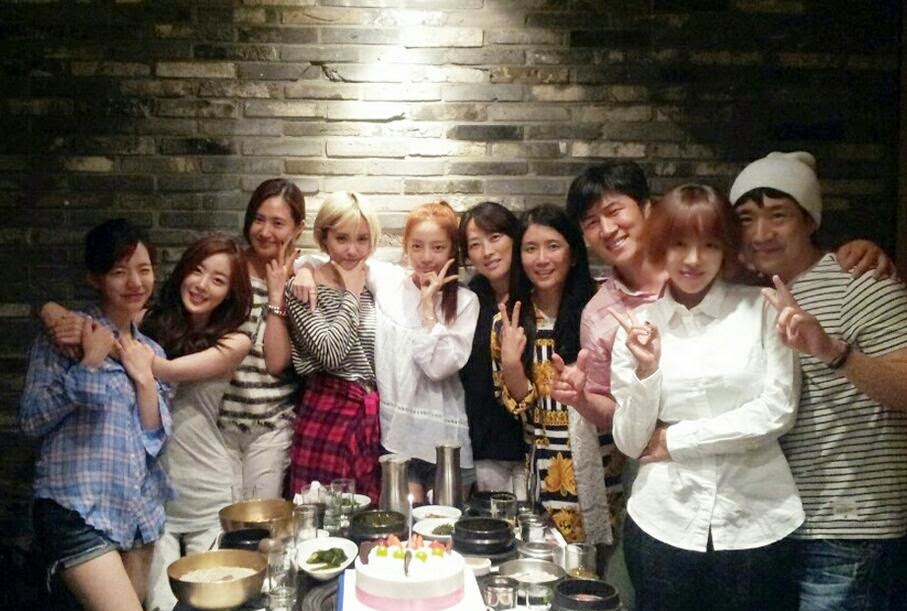 The magic of Hyomin's solo debut!

The cast of Invincible Youth have finally meet again after a long time, and one reason was to congratulate Hyomin for her first mini-album.


From their meeting, Hyomin happily shared, "The Invincible Youth family who united after a really long time!! They congratualted me for my first solo debut and even supported me with a cake…Today that was filled with recalling memories would be counted as a memory too, right..?? I’m happy.Hope that we meet again with Taewoo oppa, Shinyoung unnie, and Hyuna as well next time~~♥"

"the handwriting was prettily done by Narsha..." 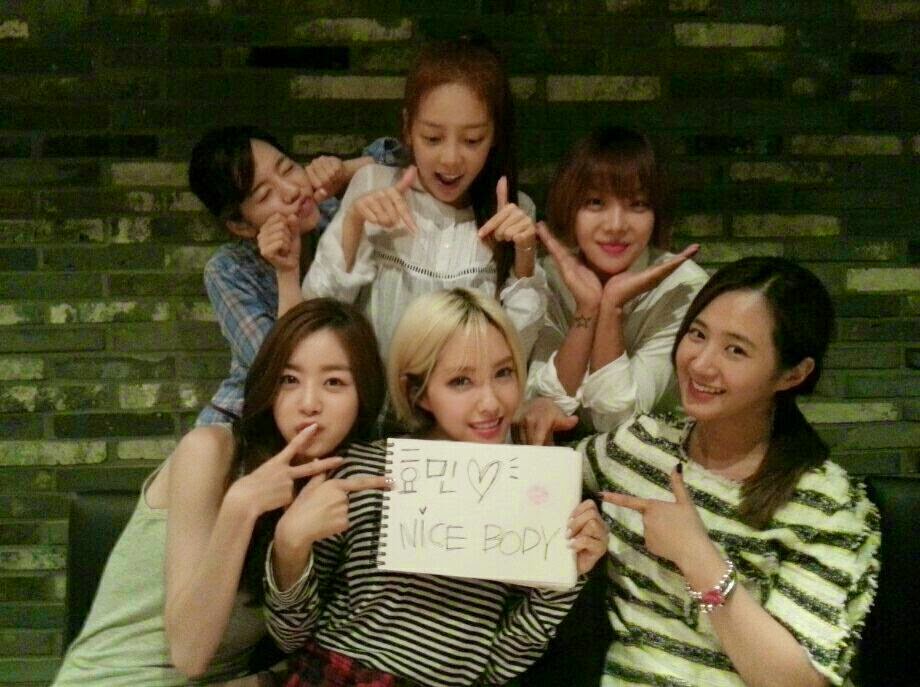