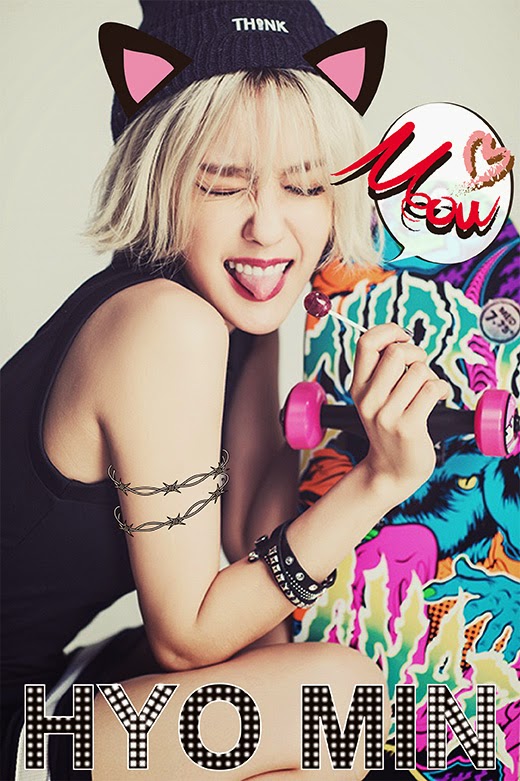 HyoMin's first solo debut stage will be on tomorrow's M!Countdown but we'll get to see her live performance one day earlier because of MBC's Changwon Hope Concert!
From the said concert which was held on July 1, here's the fancam of Hyomin performing 'Nice Body'.

As a bonus, here is a photo of Hyomin with one of MBC's producers. 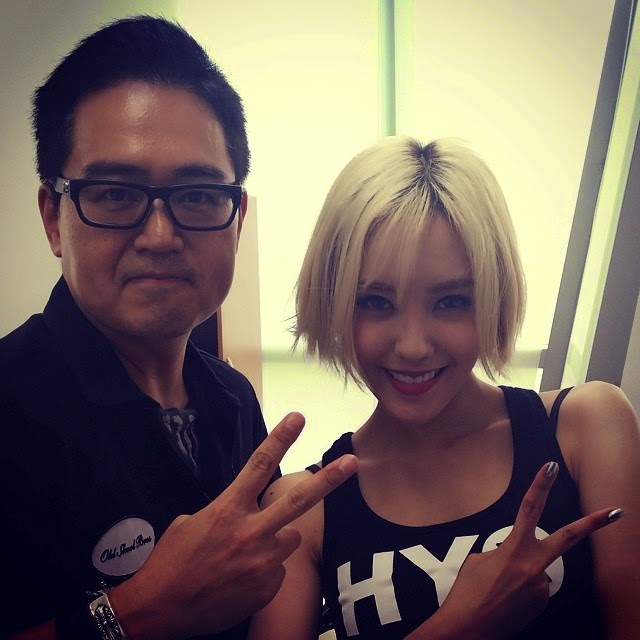