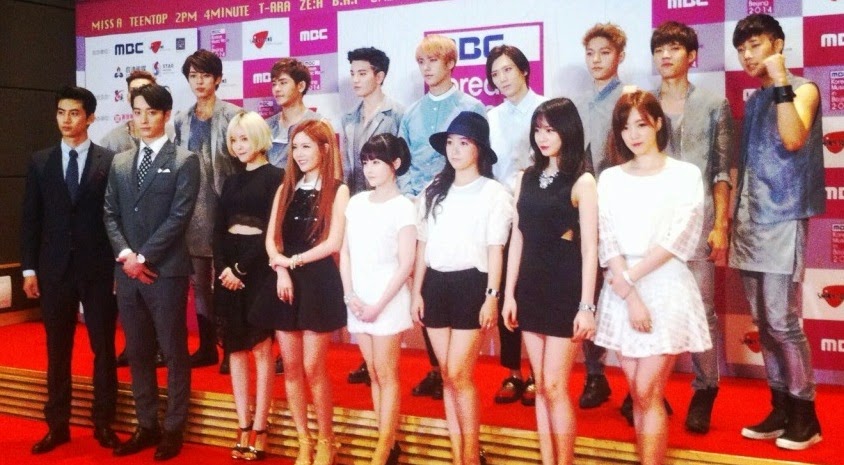 Held on July 19th, T-ara was among the groups who graced the press conference for the upcoming 2014 Korean Music Wave in Beijing.
The concert will be held on the 25th of October but MBC has already started their promotions.  They have presented four groups who are included in the line-up and along with T-ara were 2PM, Infinite and BEAST.
You can browse their photos from the press conference below.
#UPDATE 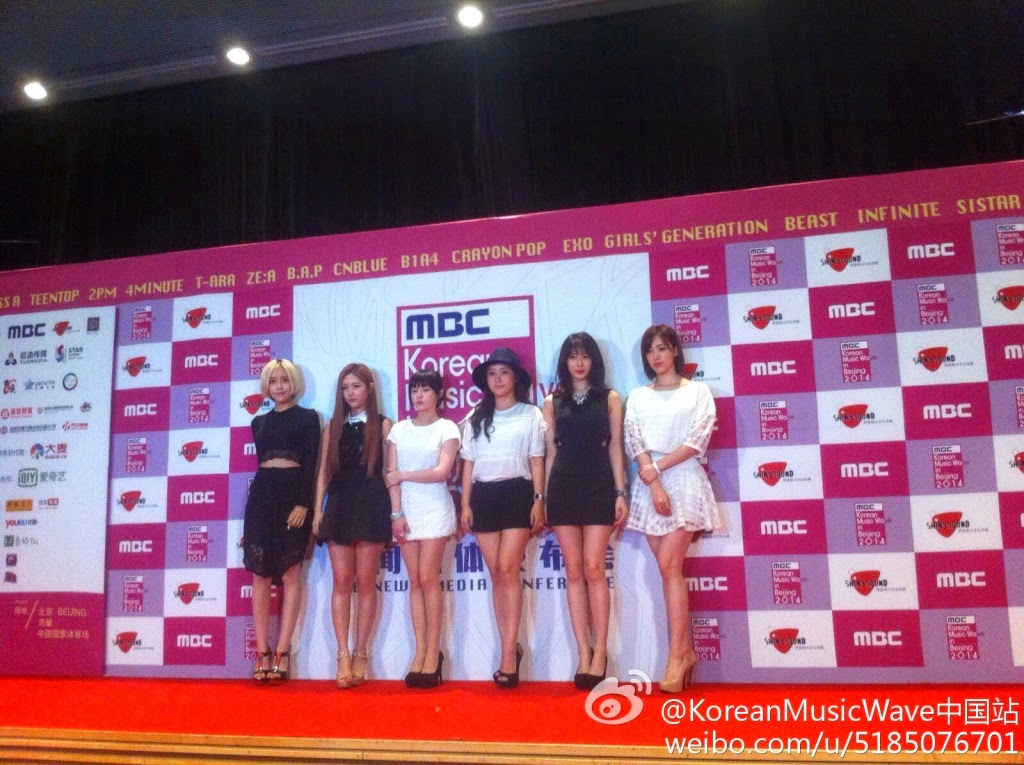 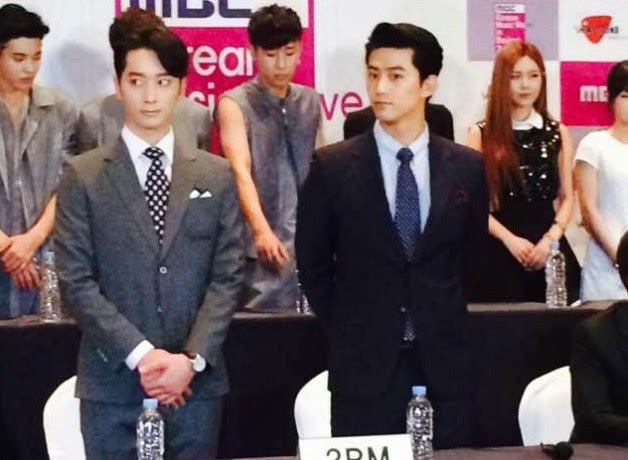 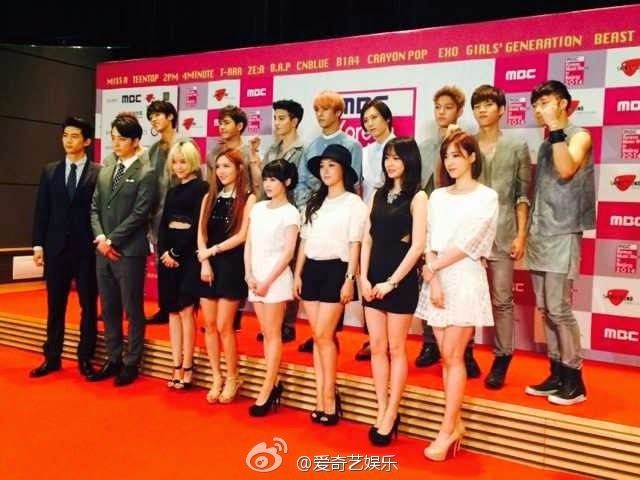 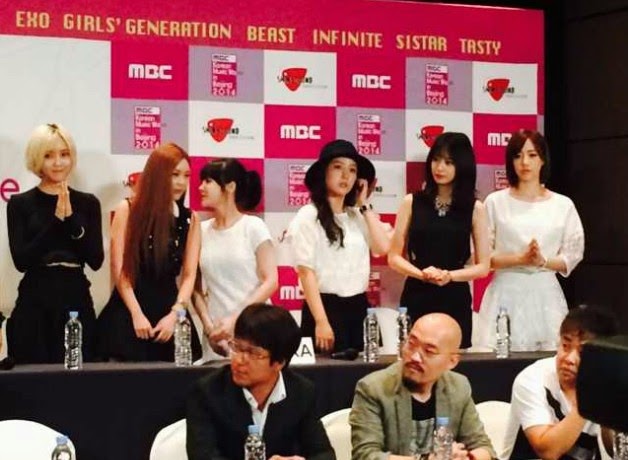 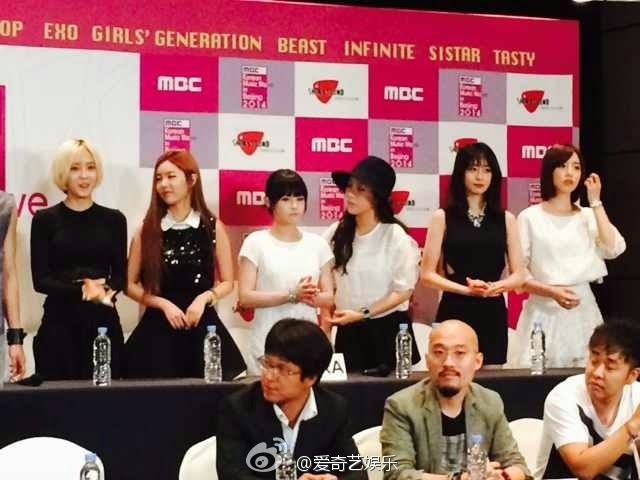 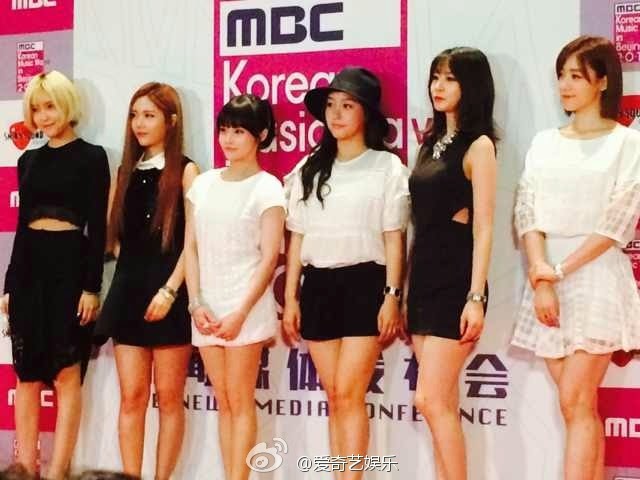 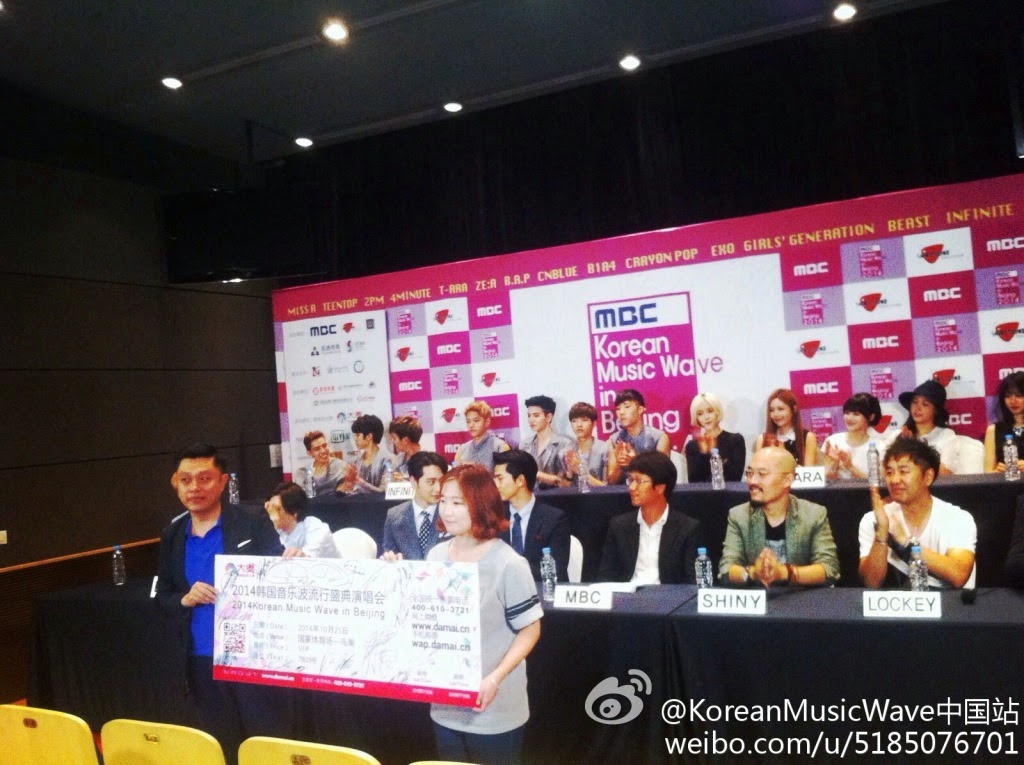 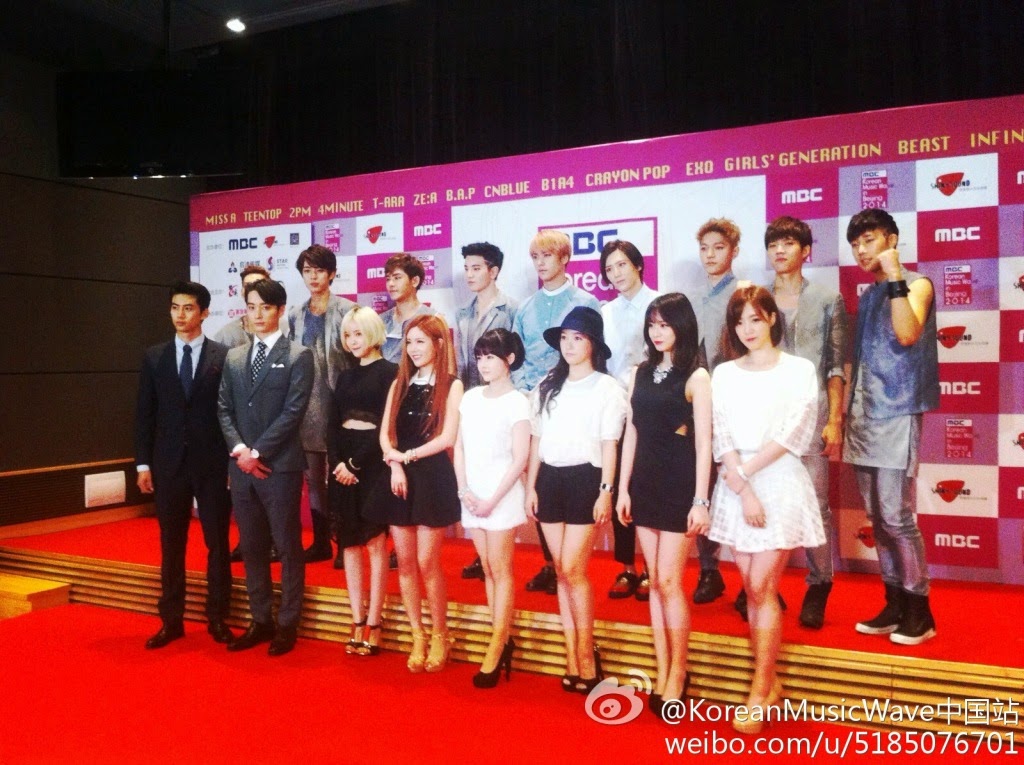