T-ara's EunJung has been cast in the drama 'Endless Love' 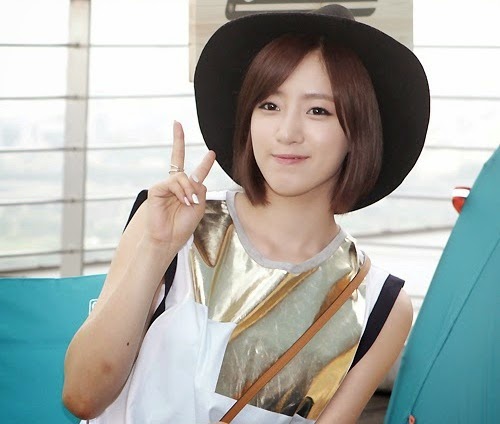 Soon it will be T-ara Eunjung's turn to amaze fans once again through the small screen!
That's because it was announced on August 14th that Eunjung has been cast as one of the supporting characters in 'Endless Love', an upcoming SBS drama which will star Hwang Jung-eum,Ryu Soo-young, and Jung Kyung-ho.
The drama will have 40 episodes and it will start airing on August 24th and it will be a period drama that tells the story of the loves, dreams, and ambitions of a woman who lived from the 1970s to the 1990s, an era of great political and economic upheaval in South Korea.
T-ara Eunjung's character named Tae Cho-ae will be a daughter of a rich man and she will make her first appearance on the 20th episode.
Credits:
Wiki,Osen
Posted by nearnine on August 14, 2014