Home » T-Ara » T-ara to make their comeback this September!

T-ara to make their comeback this September! 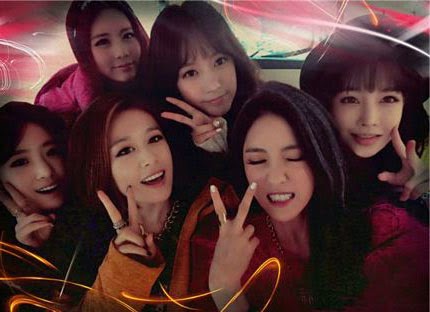 Hyomin has just expressed her excitement yesterday, and now it's our turn!
It has been reported that T-ara is aiming for a September comeback and they are currently busy recording for their album and preparing to shoot their MV as well.
Core Contents Media confirmed this by stating, "T-ara is planning on a September comeback... They're currently working on the recording for their new song... As it is still in the process at the moment, the album concept hasn't been decided on yet".
Update: It has been revealed that T-ara will be releasing a mini-album, with a dance track for their comeback.


Ready yourselves Queen's!
Posted by nearnine on August 06, 2014