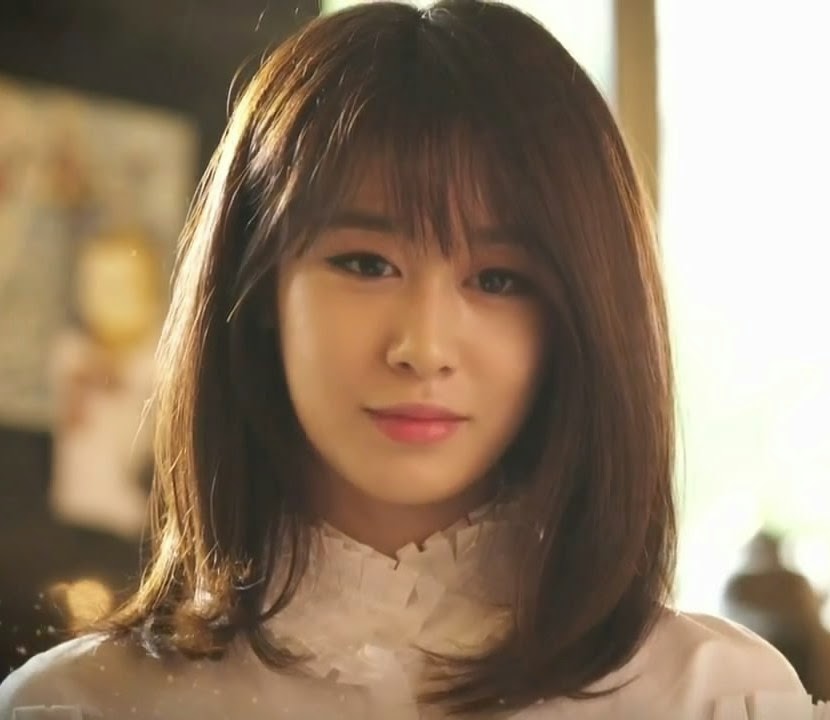 Most of us have enjoyed Jiyeon's appearances in the drama 'Triangle' and it seems that the authorities in Seoul have also recognized her wonderful job.
That's because the 16th Seoul International Youth Film Festival has already revealed their nominees and Jiyeon is among the actresses who were nominated for the 'Best Female Actress' award.
The voting is only open to the citizens of South Korea though so all we can do is wish Jiyeon all the best and congratulate her for the fact that she got nominated even though she was  just supposed to do a cameo and then later had a regular appearance in the drama.
Congratulations actress Park Jiyeon!