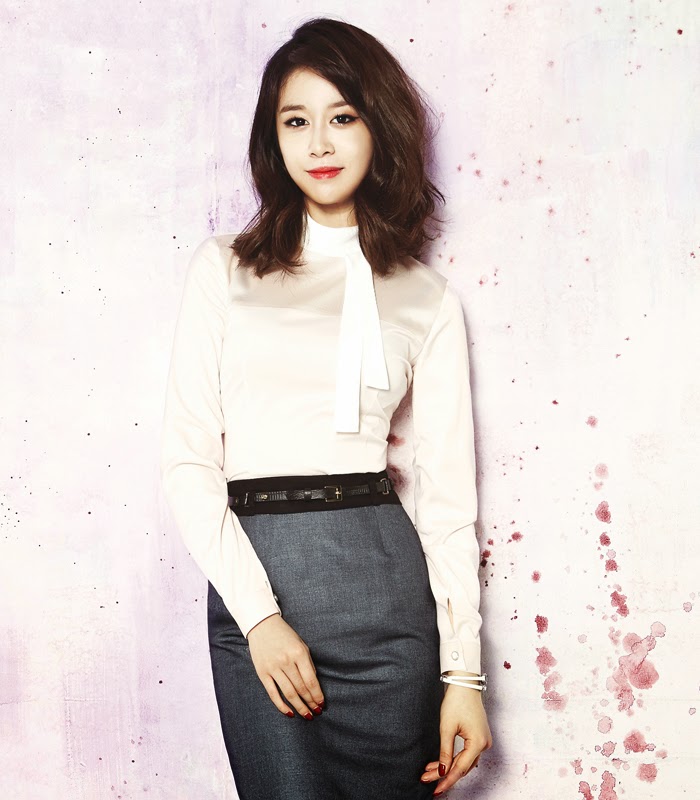 Music Core didn't air today but aside from that, MBC also had a scheduled recording for the 'Incheon Airport Sky Festival' special which will be aired at a later date.
T-ara was part of the concert's line-up but they weren't able to go with Jiyeon as it was reported that she had a severe indigestion.
A representative from Core Contents Media stated, "Firstly, thank you to the fans who attended the filming for 'Show! Music Core's Incheon airport festival special. Right before the 'Show! Music Core' recording today, T-ara member Jiyeon was unable to go on stage because of sudden, severe indigestion problems. Her condition wasn't good, so she wasn't able to join you all.  Jiyeon is currently at the hospital receiving treatment. We apologize for causing worry to the fans. She will try to recover completely, so she can show you a lively performance quickly."
Get well soon JiYeon! Take care T-ara!
Meanwhile, here are the photos of other T-ara members performing at MBC's 'Incheon Airport Sky Festival'.
♦ Watch T-ara's fancam here 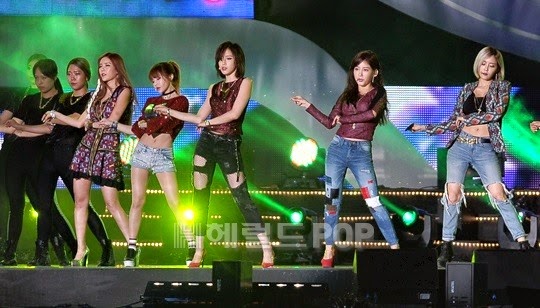 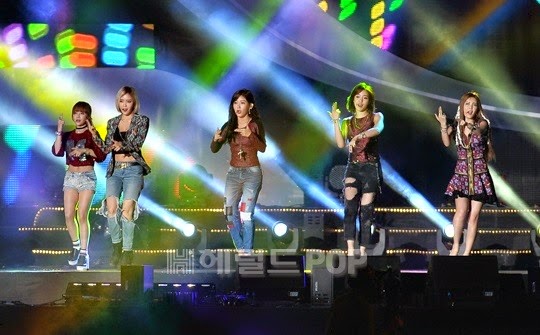 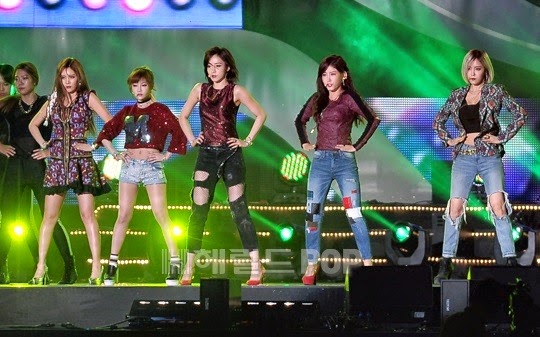