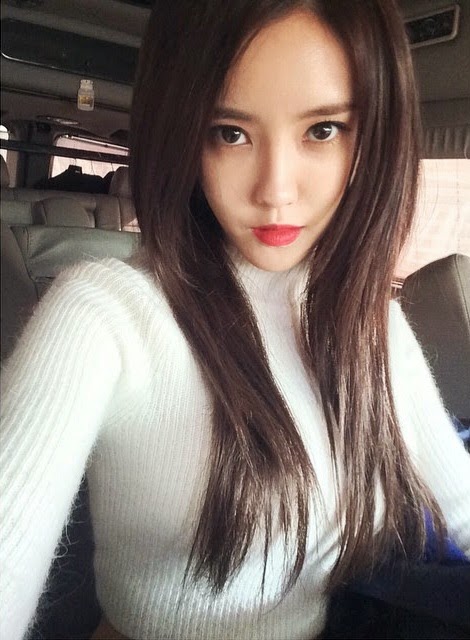 The release of T-ara's 'Little Apple' was postponed but Hyomin is here to assure fans that it will be released eventually.
While waiting, let's check out Hyomin's adorable pictures first.
"Coming soon 小苹果(Little Apple)" 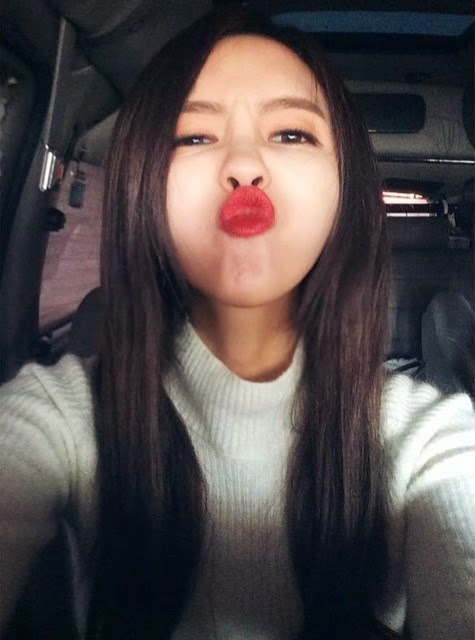 Aside from her pictures, Hyomin also shared... 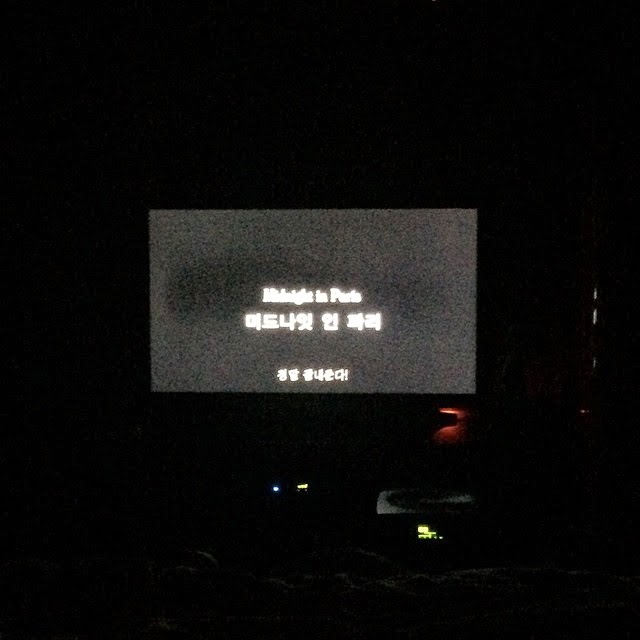 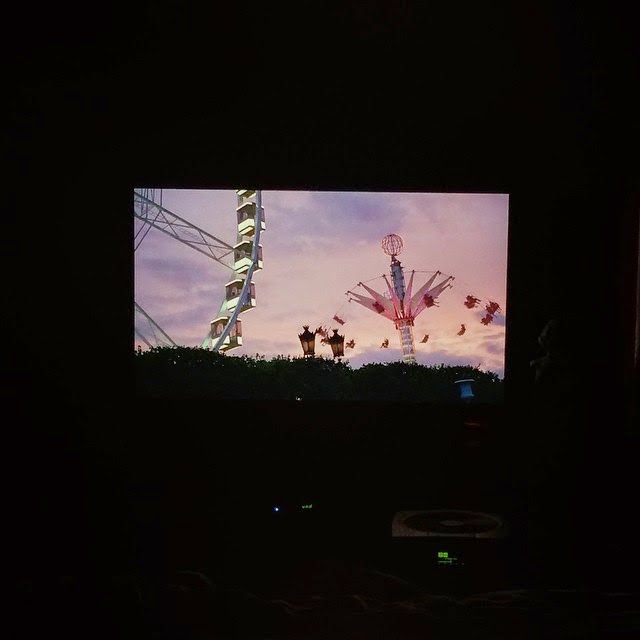 Meanwhile, T-ara will also be having a music video for 'Little Apple', and here are some pictures taken from their filming. 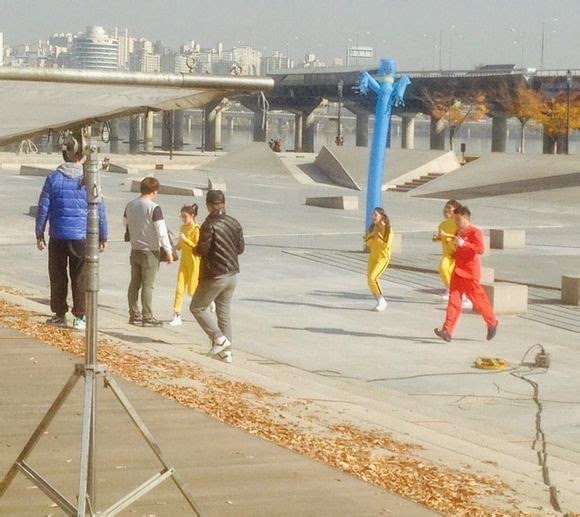 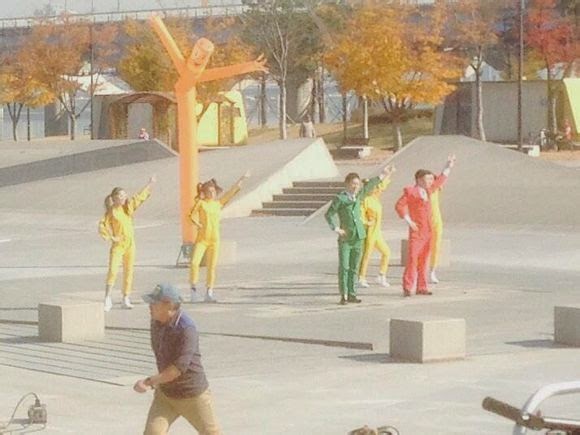 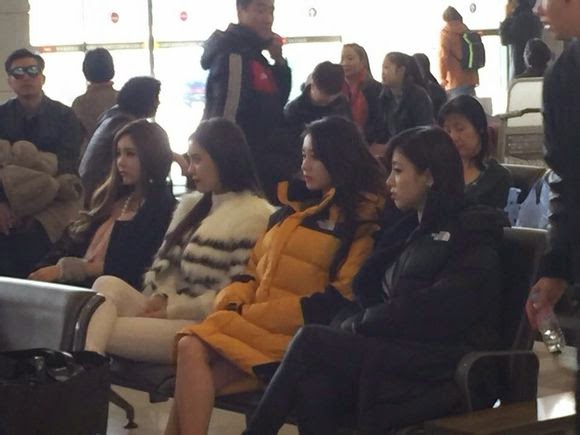