On October 31, T-ara came out to make the Yeoncheon Jeongok-ri Paleolithic Festival more livelier!
Hyomin missed the event but here are the pictures and fancams of the other members performing their songs.
Number Nine 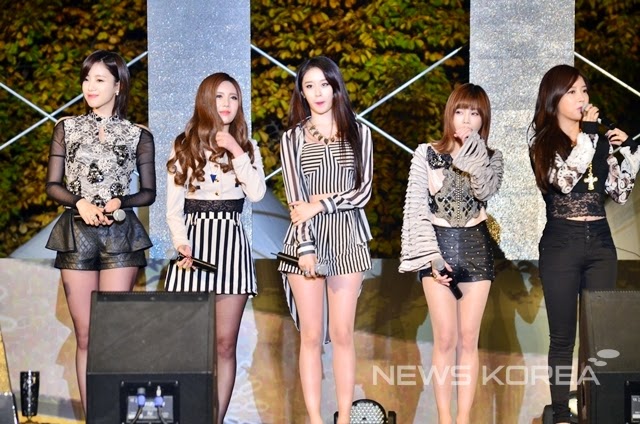 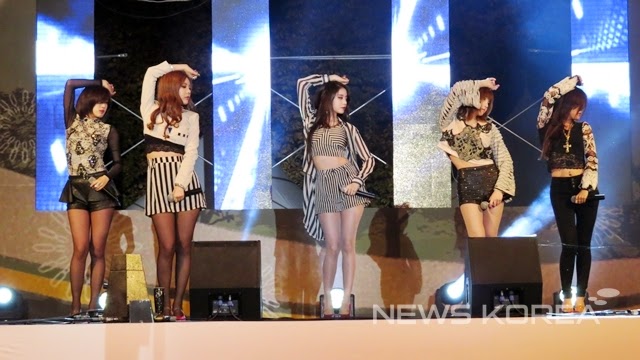 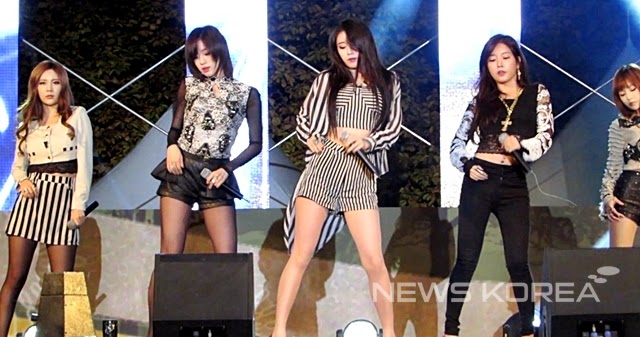 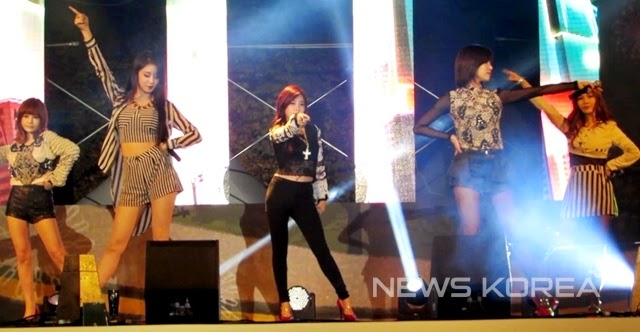 The Yeoncheon Jeongok-ri Paleolithic Festival is a festival where visitors can learn more about Korea's prehistoric cultures.
Credits:
NewsKorea,As Tagged
Posted by nearnine on November 02, 2014