Home » T-Ara » T-ara will hold their first concert in Korea on December 25!

T-ara will hold their first concert in Korea on December 25!

T-ara is preparing to spend Christmas with their fans!


The group has performed in different countries before but for the first time, T-ara will be finally holding a concert in Korea.


Titled as 'Dear My Family', the concert will be on December 25 and it will be at the COEX Auditorium in Samsung-dong with only 1,100 seats available to give fans a more meaningful experience.

T-ara will be having two sets of performances on that day, the first will be at 3PM and the other at 7PM.

#UPDATE
Tickets will be released through Interpark. ←
Price = 110,000 won for all R seats
Running time: 120 minutes
Bonus:
-handkerchief signed by all 6 members - all audience
-Signed CD - 100 people from each concert (part1 and part2) (by lottery) 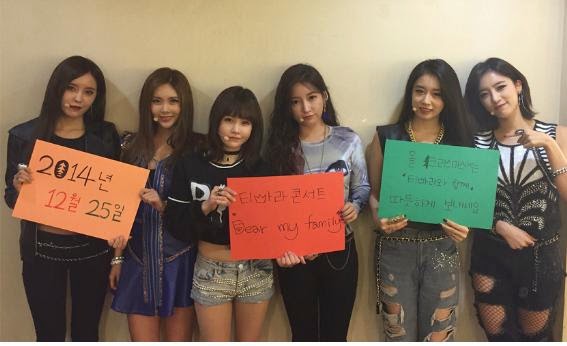 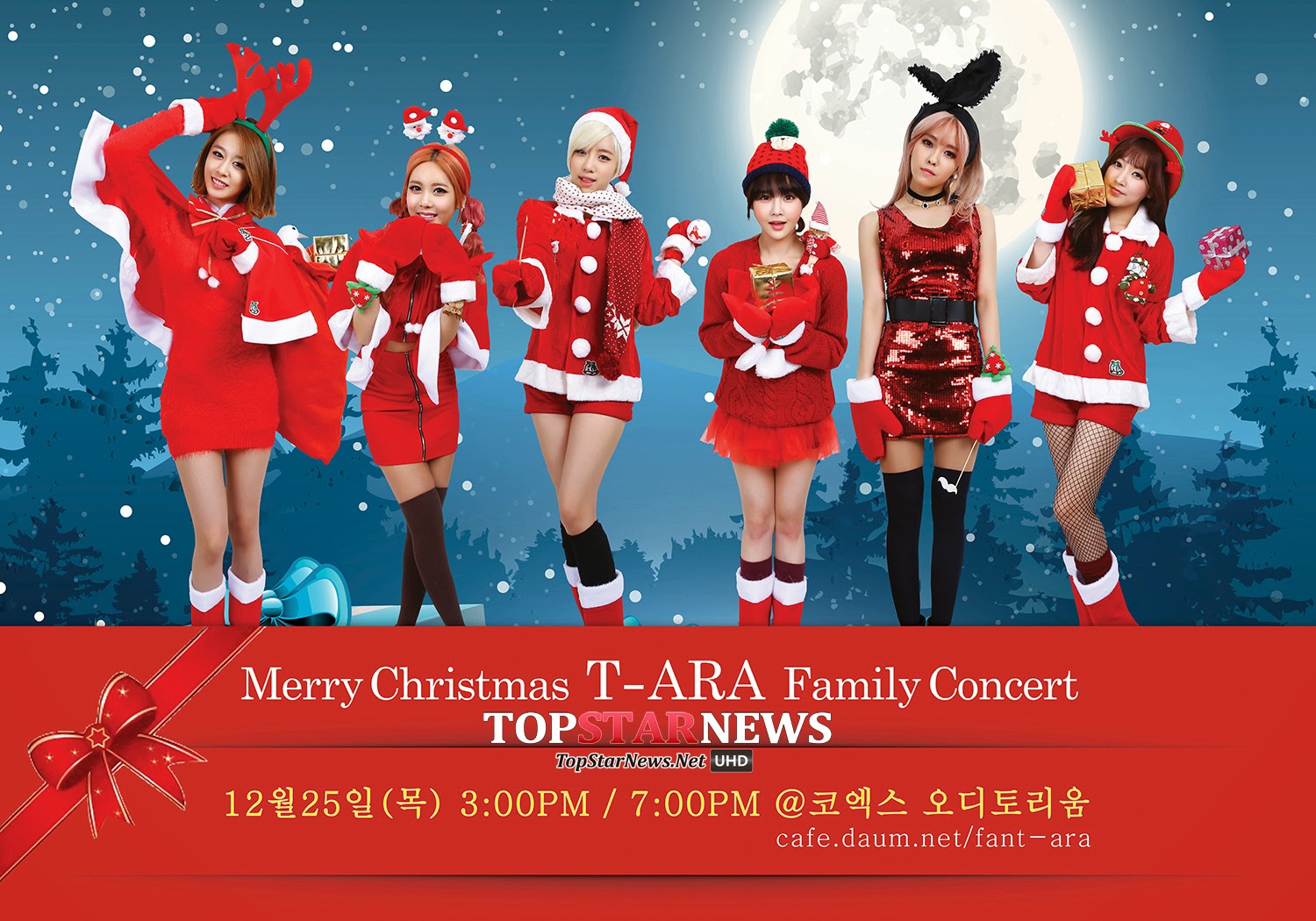 After that, T-ara will be having their concert in Shanghai on December 27.