Check out T-ara HyoMin's gorgeous pictures with the "Kinky Boots" 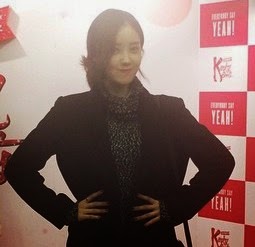 T-ara's HyoMin had the time to check out the Korean version of the musical titled 'Kinky Boots'.
After watching the show she also snapped pictures with some of the cast, and in a way, try on the "kinky boots" as well.
Check out the gorgeous and playful pictures of HyoMin below.
"Kinky boots!ㅋㅋ #kinkyboots" 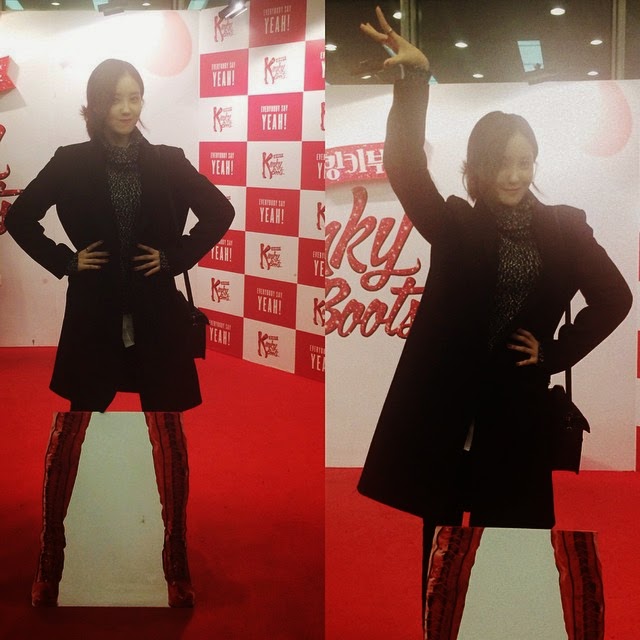 "HyoMin: I turned into a fan #kinkyboots" 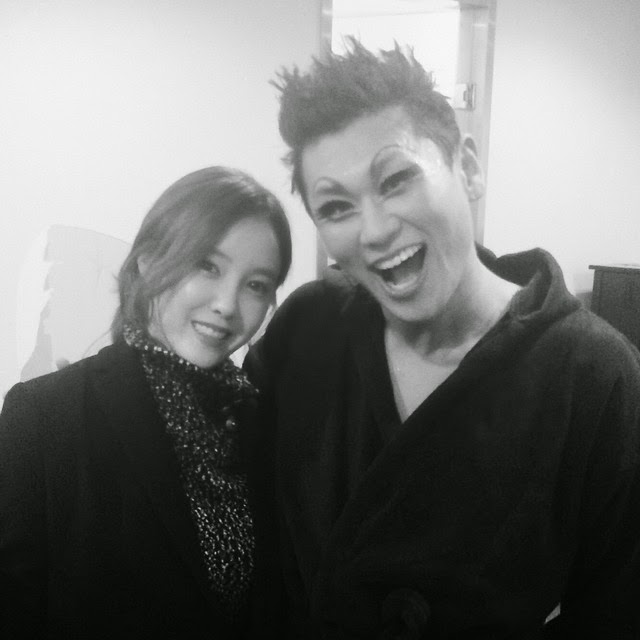 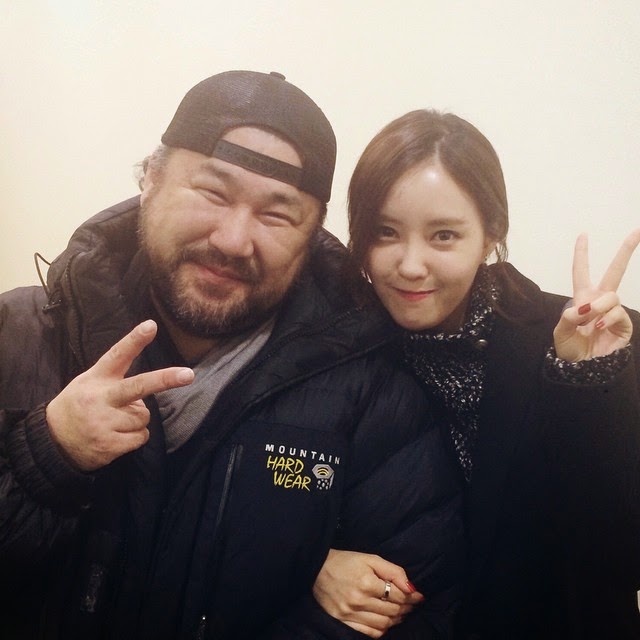 "next thing to do. Clean the mirror" 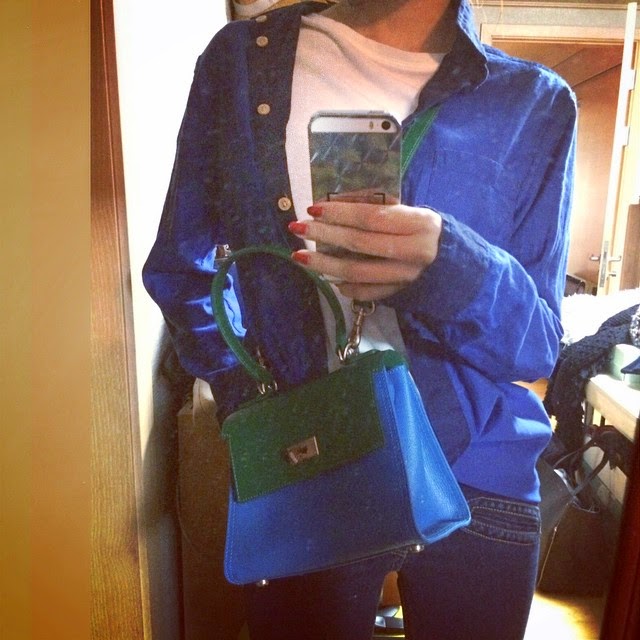