Home » Pictures » Sweet Temptation » T-Ara » T-ara is set to film for their web drama this April!

T-ara is set to film for their web drama this April! 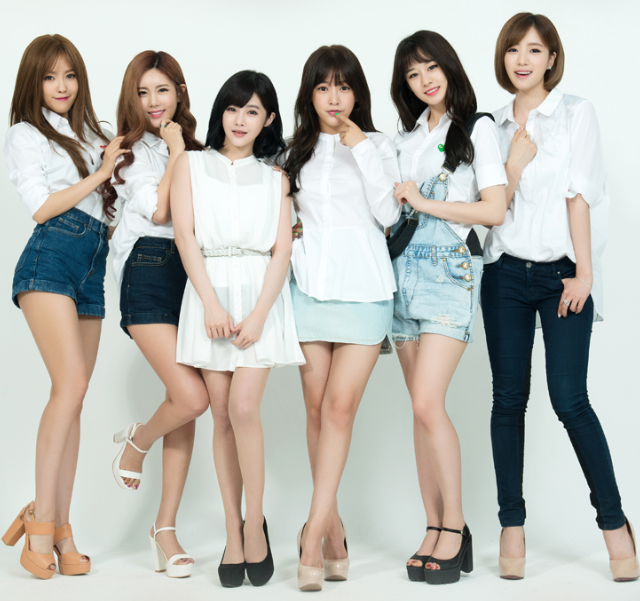 T-ara members are set to showcase their great acting skills once again!
On March 16th, it has been revealed that the girls are preparing for their very own web drama.  They will begin filming next month, and the drama will have six episodes.
MBK Entertainment revealed, "The production for the web-drama will begin in mid-April and we have distributed a high amount of funds to it. The six T-ara members will appear along six popular actors which is currently being finalized in secrecy. Additionally, there will be six OSTs produced for each episode."
The drama will be directed by Director Cha Euntaek, the director behind T-ara's 'Cry Cry', 'Roly Poly', and 'Day by Day' music videos.