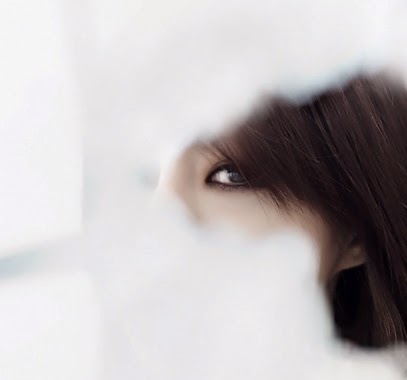 It's just a matter of days till we see T-ara's EunJung back on stage as a solo artist!
MBK Entertainment has finally released the teaser for her song but instead of 'Being Alone Became Comfortable' as reported before, it has become 'I'm Good', a song featuring K.Will.

Aside from that, EunJung will be taking the stage name of 'Elsie' for her solo debut.  Her single will be released on May 1, and you can now see her teaser clip and pictures below. 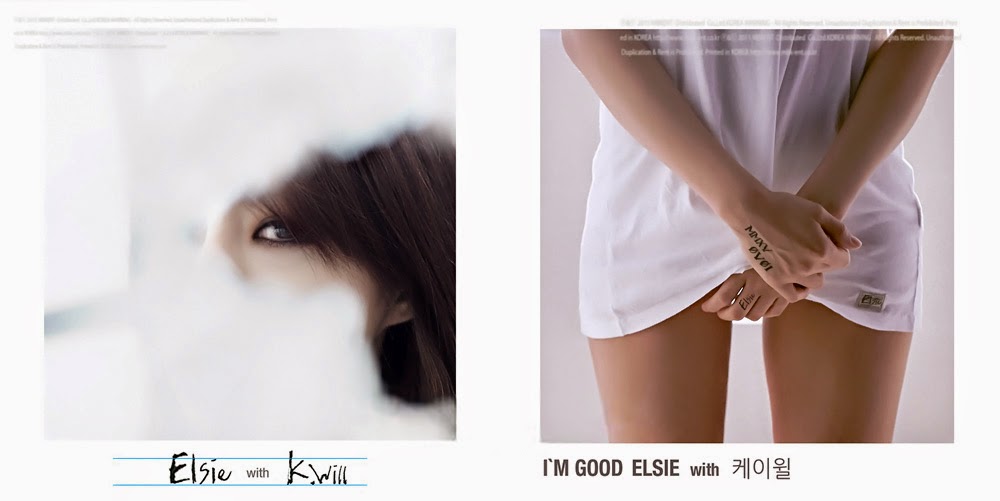 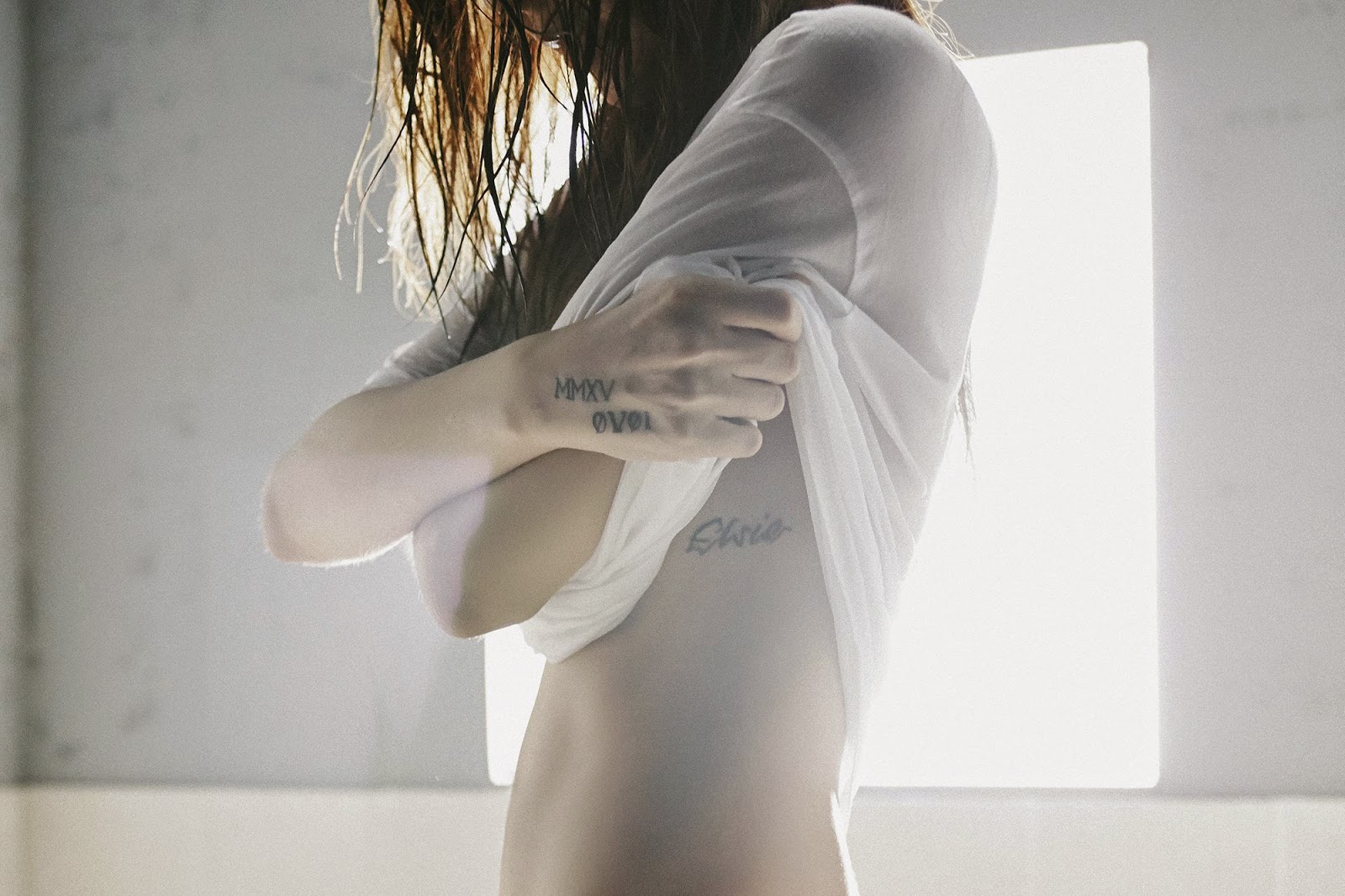