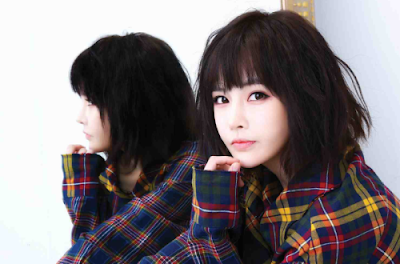 T-ara's BoRam has sat down with Baekuk-nam to talk about her celebrity family and more!
Check it out below.
♦
A 3-generations celebrity family. She has a celebrity family that consists of grandfather(Hwanghae), grandmother(Baek Sulhee), father(Jeon Young-Rok), mother(Lee Miyoung), and even her younger sister(Jeon Wooram). It’s T-ARA’s Jeon Boram who’s determined with her unique talents to become an even more famous singer than her father and an even more outstanding actress than her mother.

Jeon Boram said that she does feel lucky for having celebrity parents and grandparents; however, there’s a side to the story that not everyone knows. “Because my parents are celebrities, I feel even more careful. The burden I carry inside to show (the public) an even better image than my parents has been stressing me out. I’m not even in the position where I can tell others that I have worries. My worries might bring shame to my parents.”

“I tried to not become (a burden) on my parents’ name. When I first said I wanted to become a singer, my father worried a lot. Although he didn’t show it, I could tell he wanted to stop me when I first told him. However, he didn’t oppose me. He just looked at me silently,” said Jeon Boram. Whereas Boram’s mother, Lee Miyoung, fully supported her singer activities.

Jeon Boram confessed that she felt lots of pressure over being labelled a 2nd or 3rd generation celebrity. “Before being known to the public, the label ‘Someone’s daughter’ was following me everywhere. I had lots of stress since my parents are the ones to receive the backlash whenever I do anything wrong or cause trouble. However, after I began working hard in T-ARA, I started getting acknowledged as T-ara’s Boram rather than ‘Someone’s daughter’ which made me feel happy.”

When asked whether she ever took advantage of her celebrity parents’ statue, Jeon Boram replied “That’s completely not true. If I was riding on my celebrity parents’ coattails, then I wouldn’t have failed all of those auditions. I would’ve just debuted easily and promoted easily. When I was cast as a T-ARA member, it was due to the CEO’s love-call to me after he watched a video of me dancing to BoA.” The whole family are celebrities so it’s not easy for them to gather. Boram shared that when the family gathers, they’d talk about all sort of things and the place will be filled with bright laughers. She said that she’s happy to be promoting in T-ARA. “I don’t have a friendly personality, but I enjoy it and feel happy when I share conversations with my family. When we have activities, we monitor and give advices to each other. We’re all celebrities so we have sharp eyes,” she said while laughing. 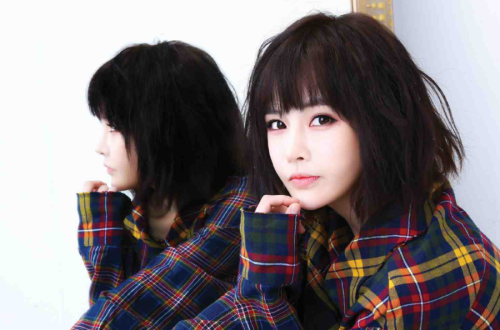