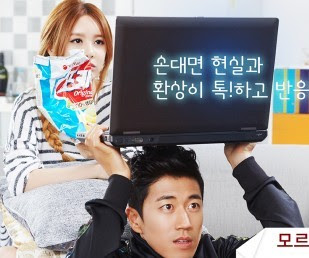 The teasing has begun for T-ara's web-drama which was announced a few months ago.


It is still under production but it has been revealed that the web-drama is set to air this September.  They have also released the poster for Qri and actor Jang Suwon's episode titled 'Black Holiday' which will be directed by Director Lee Gibaek.


Also as mentioned before, each member will star with a different actor, and they will release OSTs for each episode as well. 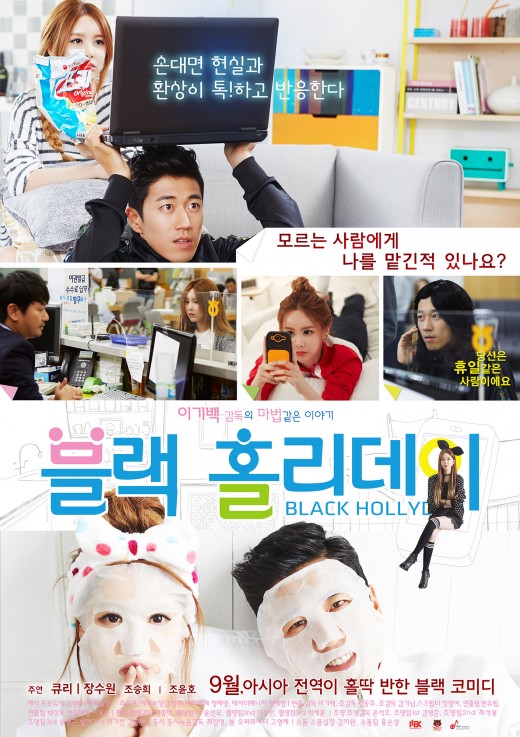