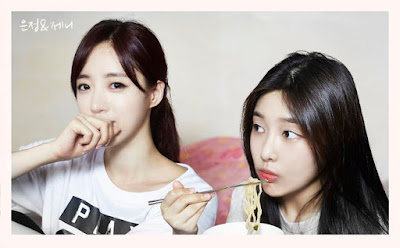 After the teaser posters for Qri's 'Black Holiday', and SoYeon's 'Fantasy Girlfriend', T-ara has now released the teaser image for EunJung's episode with the tentative title 'Sweet Temptation'.
'Sweet Temptation' is the title of T-ara's web-drama which will be released this September. It will have six episodes featuring all the members in their own episode, and they will be releasing OSTs for the web-drama as well. 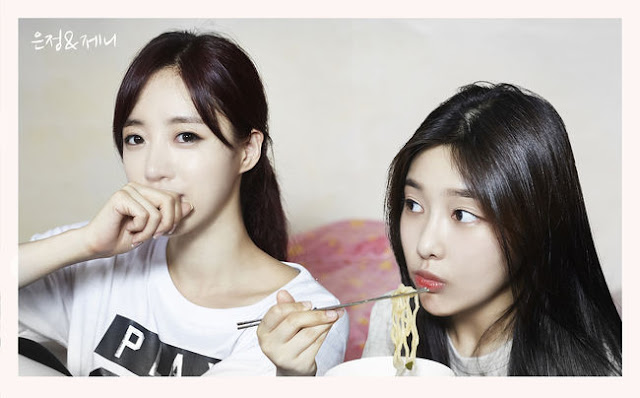 Meanwhile, T-ara is currently in China for their 'Great China Concert'.
Posted by nearnine on June 20, 2015