Home » T-Ara » T-ara is set to make a comeback this August!

T-ara is set to make a comeback this August! 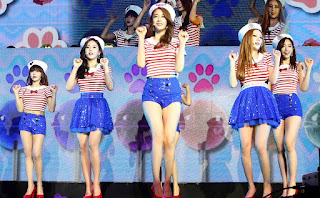 Been missing T-ara? Hang in there as the girls are set to join the Summer party!
On July 17th, MBK Entertainment has just announced that T-ara will soon be releasing another fun and exciting track.  Their comeback date is scheduled for the first week of August.

T-ara was originally planning to make their comeback in October but they have decided to move it to August, and push back their other schedules to after September.  Additionally, T-ara will be celebrating their 6th anniversary on July 29 so this is a pleasant surprise.
Exciting isn't it? Stay tuned for more details about T-ara's comeback. 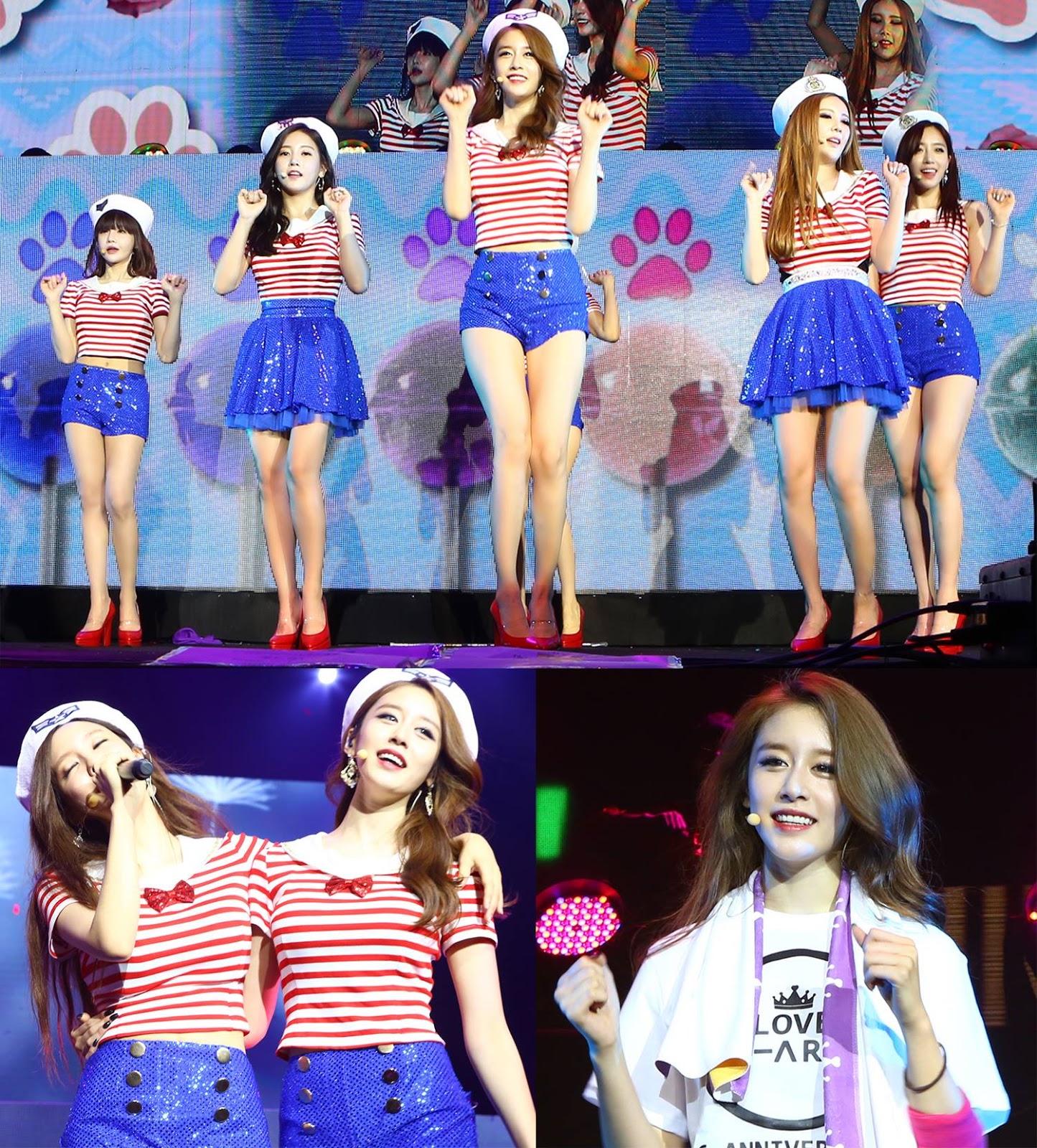