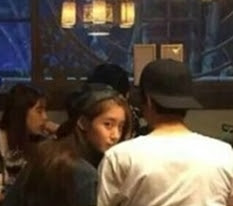 Turns out T-ara's JiYeon and Lee Donggun's 'Encounter' during their movie filming has turned into a romantic relationship!
On July 4, it has been reported that the two are currently dating after the next pictures have been revealed online. 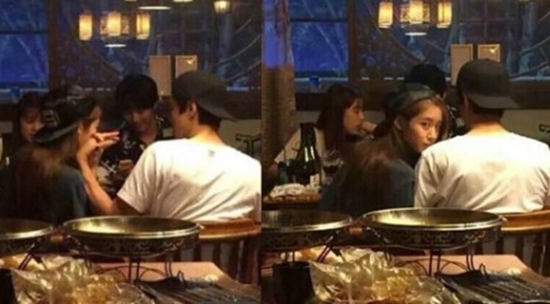 Following the initial reports, both of their companies have confirmed that the two are indeed dating.  MBK Entertainment stated, "It is true that Jiyeon is currently dating Lee Dong Gun. They became close after filming their movie together".

FNC Entertainment also added, "After checking with the actor himself, the two are in the stage of meeting with interest. It has been about a month since they have gotten close after first meeting for movie filming."
Lee Donggun is 13 years older than T-ara's JiYeon. 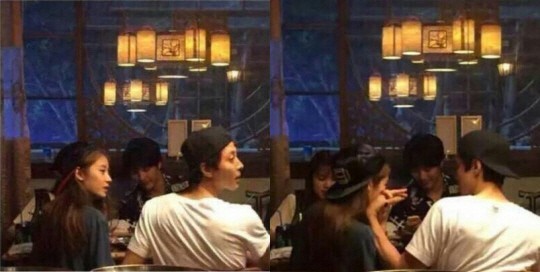 Stay happy JiYeon. We'll always be here to support you! 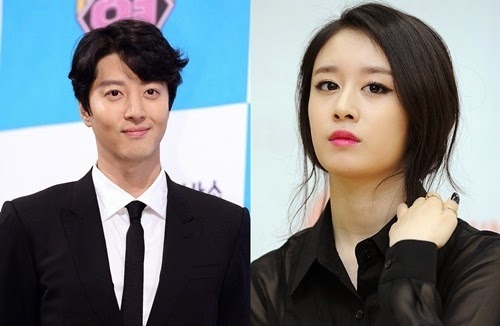