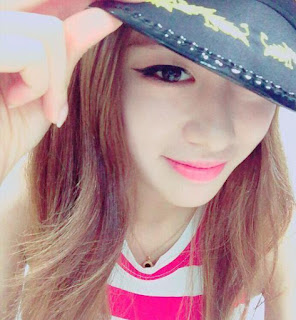 T-ara is all set for their August comeback!
They will be releasing the song produced by Brave Brothers titled 'So Crazy', and to add to that, JiYeon is here to to tease fans with her pretty pictures. 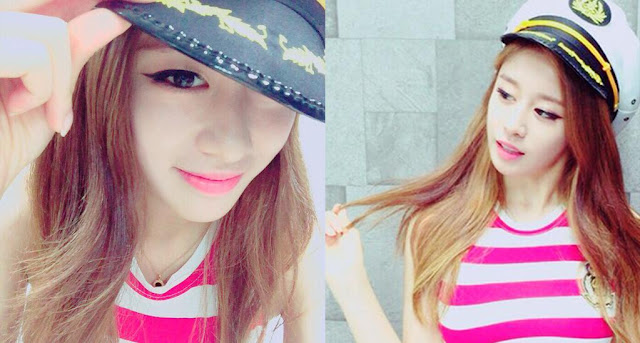 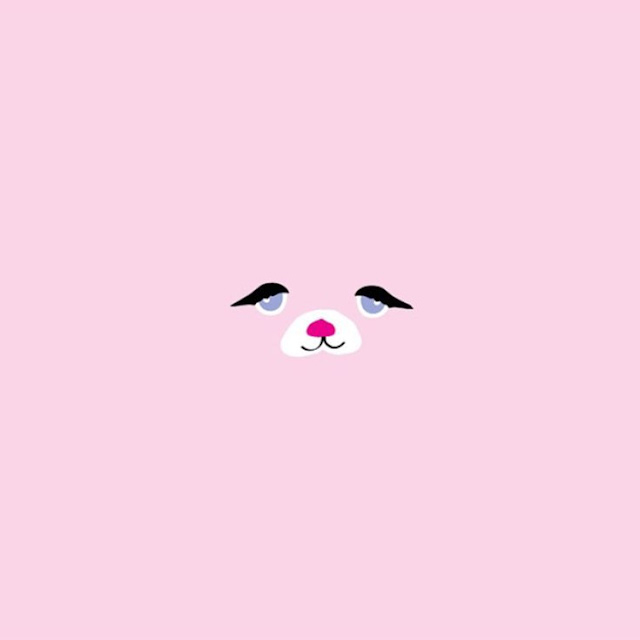 T-ara will be releasing 'So Crazy' in early August in Korea while their song '1,2,3' by Shinsadong Tiger will be released in China after that.
Posted by nearnine on July 22, 2015