T-ara's 'So Crazy' comeback showcase to be held on August 3! 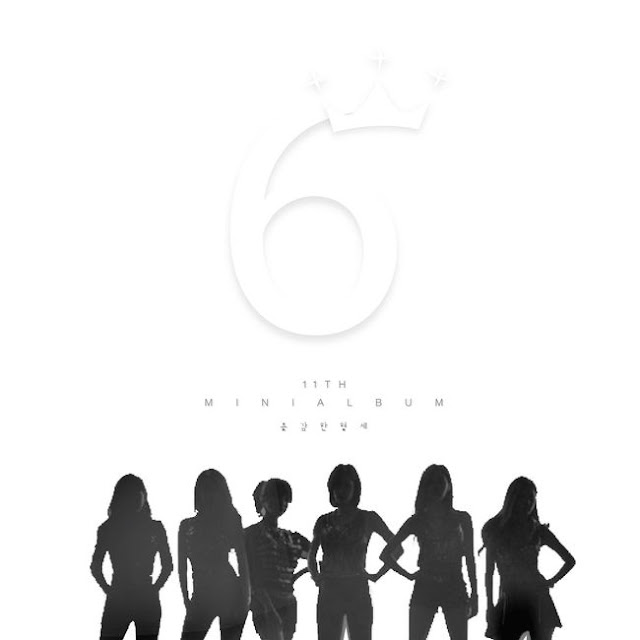 Get ready to go crazy as T-ara's comeback is just around the corner!


It has been announced that T-ara will be holding their comeback showcase for their 11th mini album on the 3rd of August.  Their title track will be 'So Crazy', a fun and refreshing song which was produced by Brave Brothers.


The said showcase will be held at the Ilchi Art Hall, and aside from 'So Crazy', they will also perform other songs like 'Little Apple', and more.  This will be their first showcase event since their debut.

After their promotions in Korea, T-ara will also be releasing the track titled '1,2,3' in China. It's a song produced by Shinsadong Tiger.
Posted by nearnine on July 24, 2015