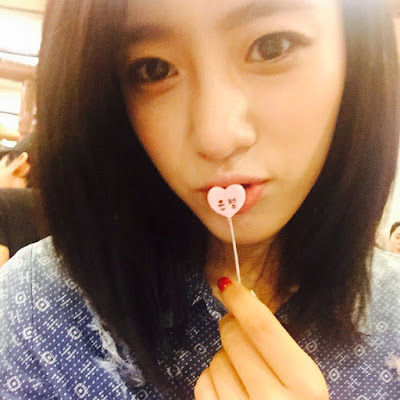 The filming of the drama 'I Love You from Today' has already ended, and EunJung was out to celebrate it with her cast members.

Here she is thanking her cast members through the next pictures. 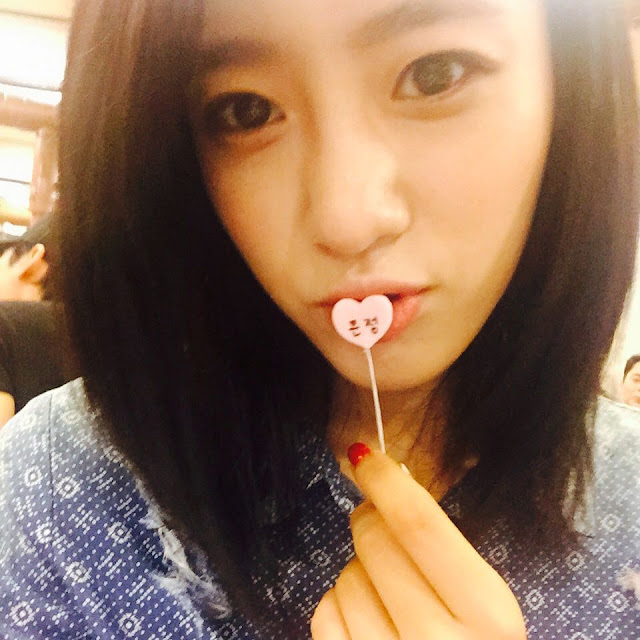 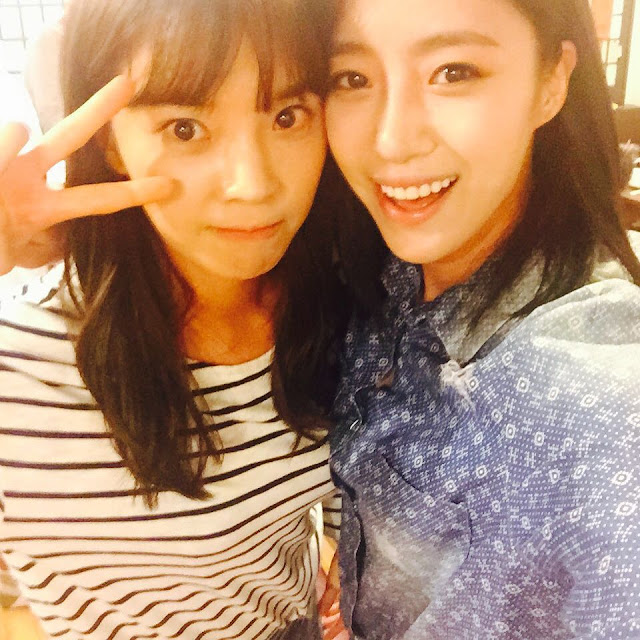 "Seungyoon whom I met again after 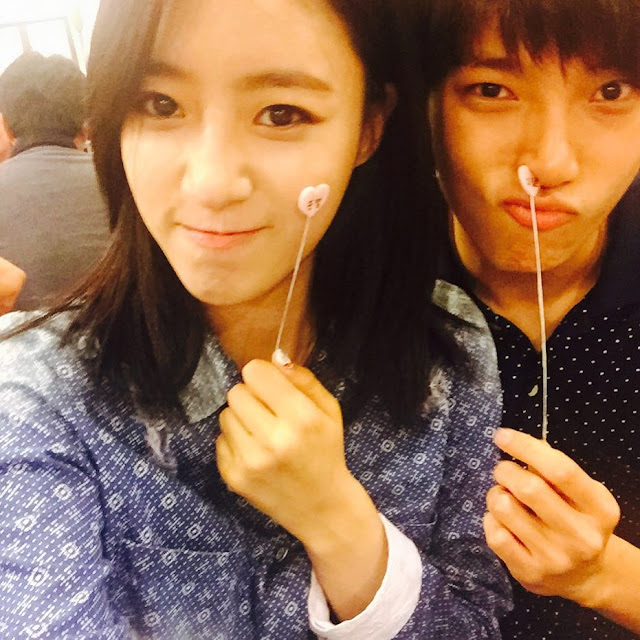 "A cake Semi unnie's fans sent to celebrate the ending of the drama!! It has names of all the actors one by one, my name is written on it as well, thank you ♥ #ILoveYouFromToday #LovingImSemi #SemiUnnieIsAmazing #ICanSeeMyNameToo 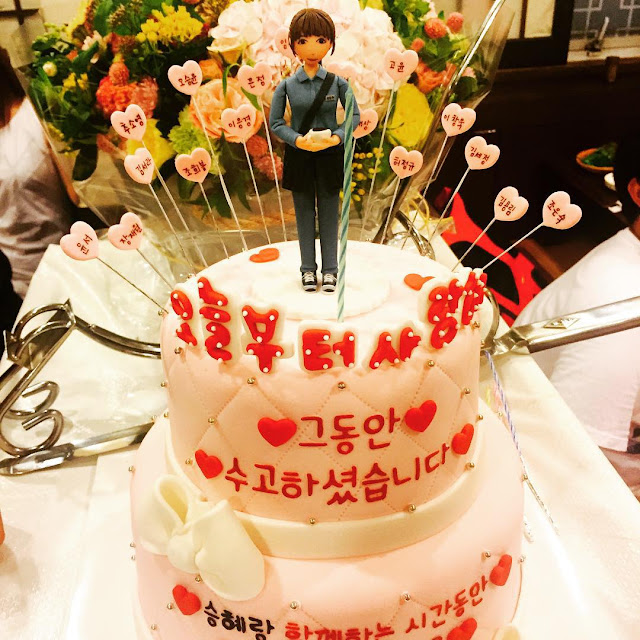