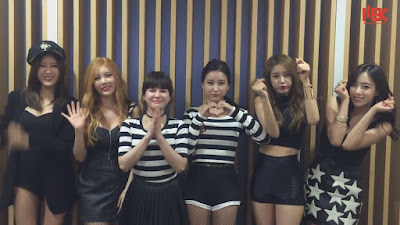 The battle is over, the crown goes to T-ara's Queen's!
Along the way, Queen's have battled it out against CNBlue's Boices, Girl's Day's Dai5ys, Sistar's Star1s, 2PM's Hottests, One Direction's Directioners, and after defeating Beyonce's Beyhive in the finals, Queen's  have emerged victorious in Billboard's 2015 Fan Army Face-Off!
#Update: Thanking their fans, here's the video greeting from T-ara.

Good job and congratulations everyone!