T-ara's EunJung will star in the Thai Movie 'Micro Love' 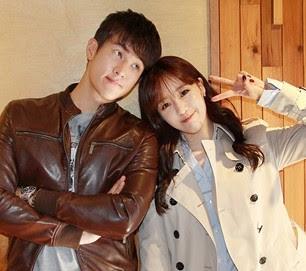 T-ara's EunJung will soon meet Thai Fans through the upcoming movie titled 'Micro Love'.
MBK Entertainment has revealed that EunJung has been cast to play the role of Minji alongside Thailand's James Ma who will play the role of Pat.  Being the daughter of the CEO of a Korean Software Company, their story begins when Minji shows interest in the software which was developed by Pat.
Meanwhile, EunJung also shared her thoughts by saying, "It is an honor to play the lead role in a Thai film for the first time in Korean girl groups' history. Please anticipate for my other side as an actress and support me since I will try my best."
The cast of 'Micro Love' will start filming on November 1. 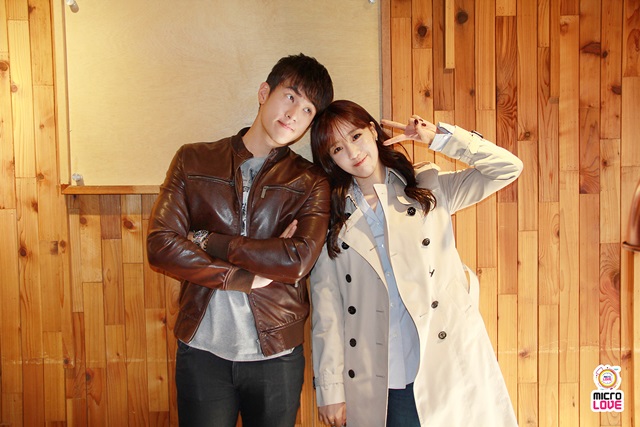