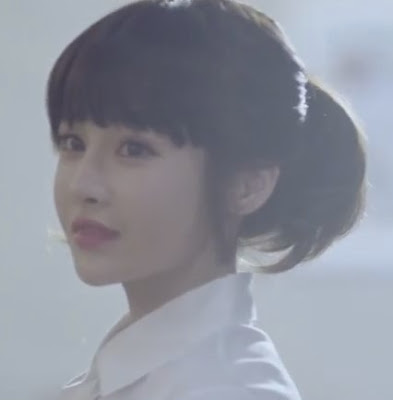 The broadcast of T-ara's web-drama 'Sweet Temptation' has finally resumed but before that, we'll get to see Davichi's 'Moment' MV which features the scenes from BoRam's episode titled 'Recipe of Love' first.