T-ara's HyoMin will make her solo comeback this March! 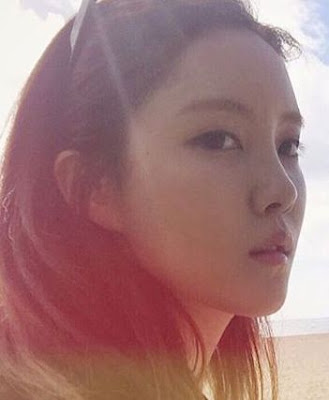 We already knew that T-ara's HyoMin will be making a comeback this year.


It's still happening but there has been some changes because of their Chinese promotions.  Instead of February, HyoMin will now be releasing her comeback album this March.


More details are yet to be revealed but we know this is enough to excite fans.

Edit: One representative added that it's true that HyoMin is making a comeback but nothing has been set yet.
Posted by nearnine on January 08, 2016