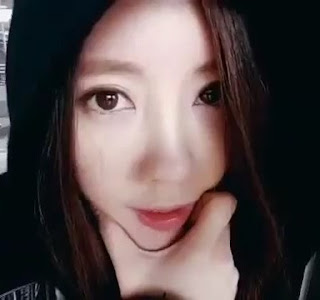 T-ara's HyoMin is now busy working for her upcoming solo album, not a mini-album but a full album!
She's now in Jeju, and here's 'V' broadcast to give us some updates. Also, this is just the first broadcast, HyoMin will also have a broadcast on Februay 5, and 6.

HyoMin's solo comeback is expected to be in mid-March.  She's working with a new producer, and she's also preparing for showcase for her new album.
Posted by nearnine on February 07, 2016