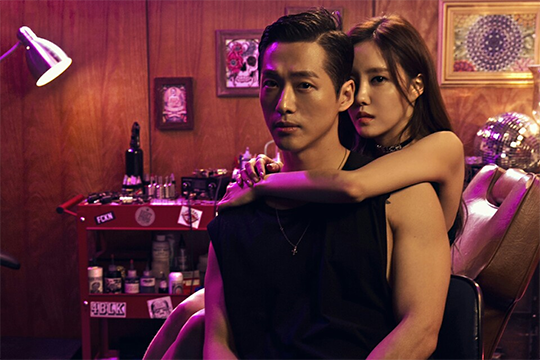 T-ara's HyoMin has finally filmed the MV for the title track of her upcoming album titled 'Sketch'!
Her leading man in the music video was the actor named Nam Koong Min, and here to give us a preview, you can see the still picture from their filming below.
"Sketch M/V" 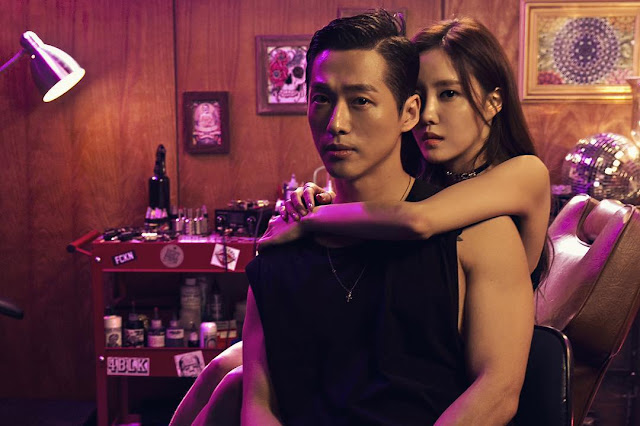 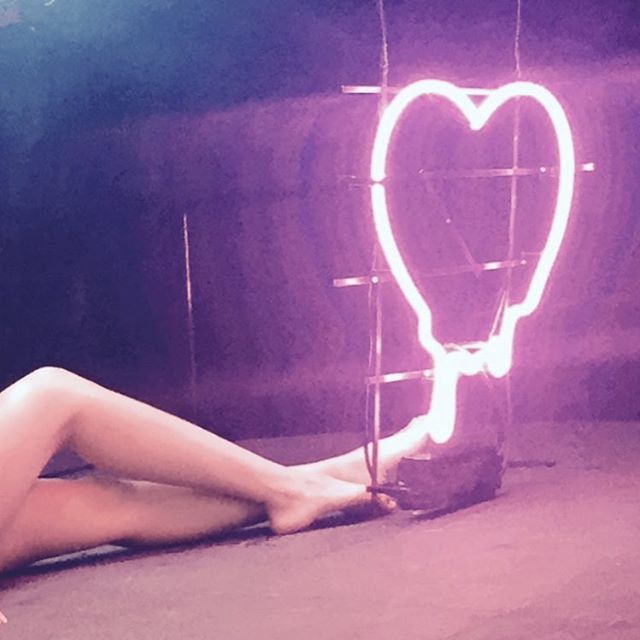 HyoMin will have showcase on March 16, and she will release 'Sketch' on March 17.