T-ara will perform at the '2016 Super Seoul Dream Concert' 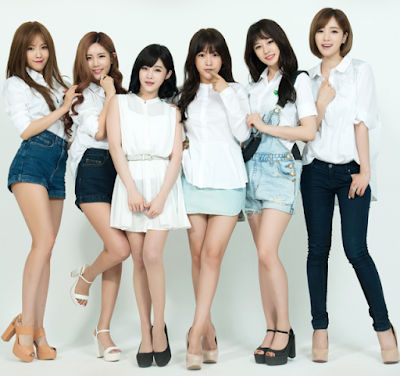 Just a few more days to go and T-ara is back!


Their first comeback stage will be on M Countdown next week, and it will be followed by their performances on other music shows.


In addition to that, T-ara is also set to perform at the '2016 Super Seoul Dream Concert' which will be held on the 27th of November.  Aside from the girls, other groups will be there includes GFriend, AOA, TWICE, EXID, SHINee, VIXX, and many more.
Posted by nearnine on November 03, 2016