Home » T-Ara » BoRam and SoYeon will not renew their contract, others extend until December

BoRam and SoYeon will not renew their contract, others extend until December 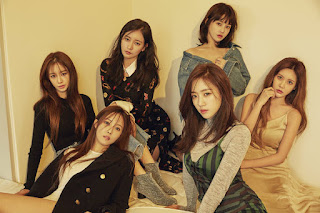 As hinted before, T-ara's upcoming album this May would be their last.

T-ara's contract will end on the 15th of May and it has been revealed that BoRam and SoYeon will not be renewing their contracts while EunJung, JiYeon, HyoMin and Qri will extend their contracts until December of 2017.

"This is MBK Entertainment's official announcement on T-ara's contract renewal. As reported, T-ara's Boram and Soyeon's contracts will end on May 15. The other members Qri, Eunjung, Hyomin, and Jiyeon, have renewed their contracts until the end of December this year, and they will continue on with their dramas, personal activities, and overseas activities.


T-ara's last full album will be the album that will be released in May.

For their final album, T-ara will promote for three weeks with all six members.  After that, they will have a mini-concert and fanmeeting in Korea, T-ara will also perform in Japan and Southeast Asia.


After their final group promotions, the four remaining members will each have their individual promotions. Jiyeon will release a solo album, HyoMin will promote overseas, EunJung will act in dramas and Qri will have her own promotions.


This is really sad to hear but we would like to take this opportunity to thank T-ara for staying strong, giving us hope, and blessing us with their music.  We love you T-ARA we will always be here to support your future endeavors!

To all the fans, Queen's, who never left. THANK YOU too! Kamsahamida~♥ 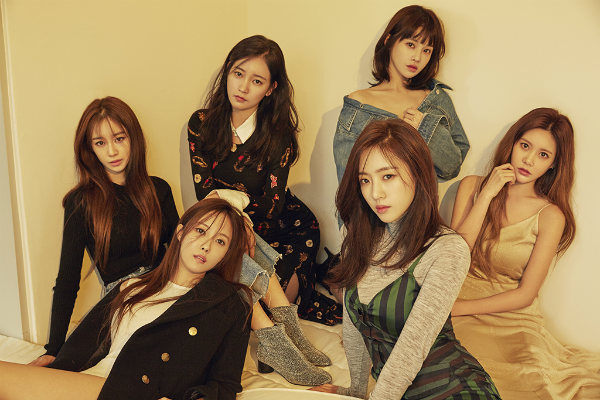