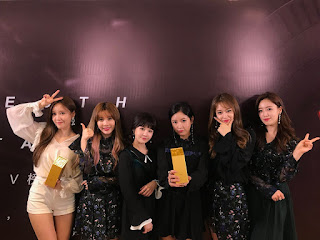 If you missed it earlier, T-ara went to Macau for the 'Yin Yue Tai V-Chart Award' 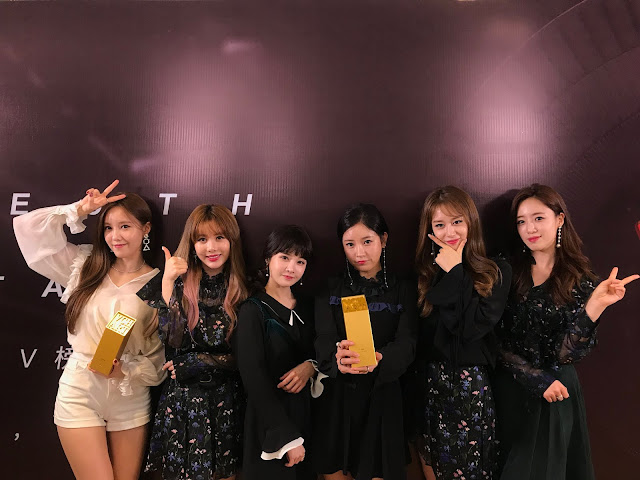 Behind the scene pictures from Macau. 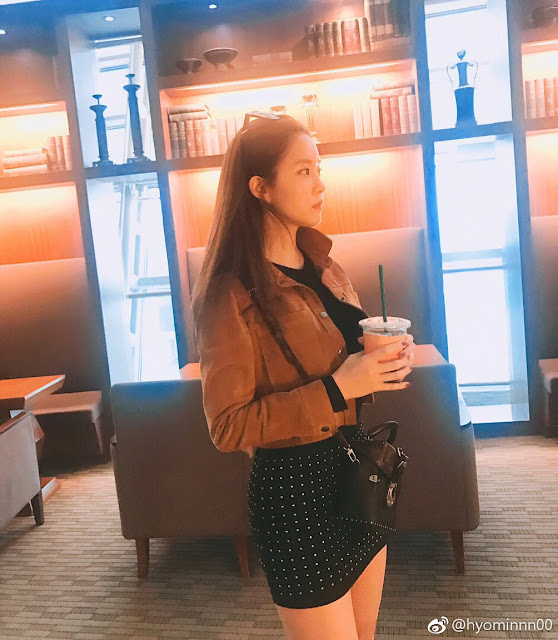 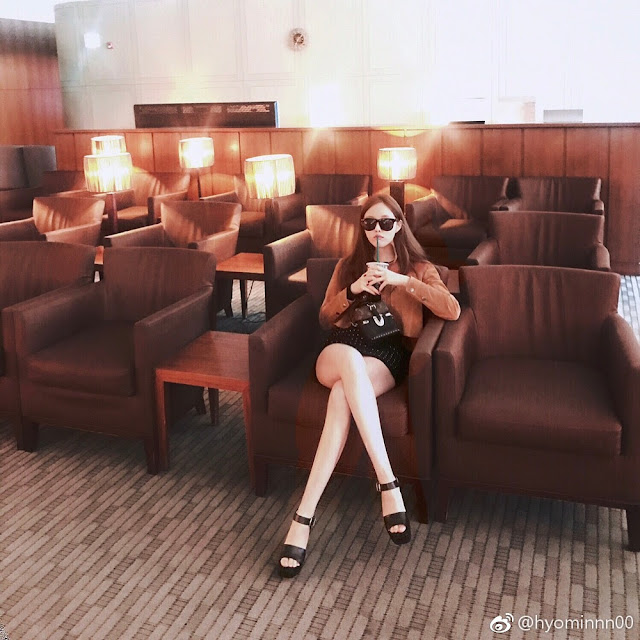 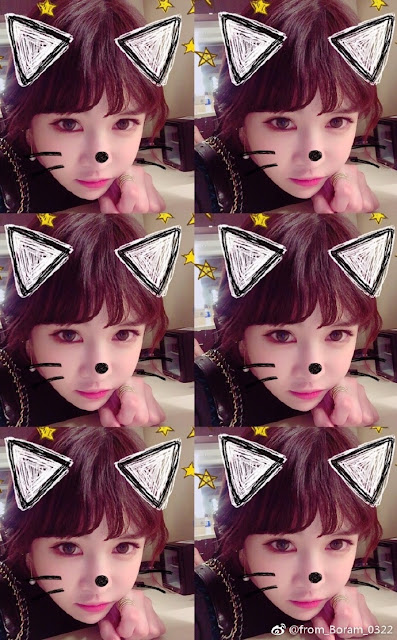