Home » T-Ara » Soyeon's 'Miss Back' will air this October!

Soyeon's 'Miss Back' will air this October! 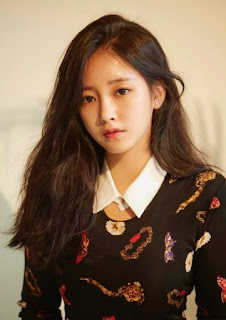 As we reported last month, Soyeon will be joining MBN's new show titled 'Miss Back'. 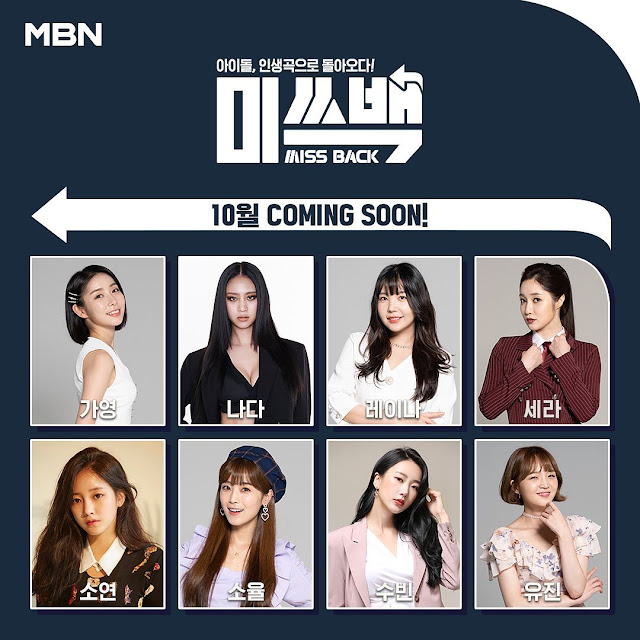 
It's a show that will focus on female singers who debuted in girl groups, but were slowly forgotten by the public.  Along with Soyeon, other confirmed members are Stellar's Gayoung, Wassup's Nada, After School's Raina, Nine Muses' Sera, Crayon Pop's Soyul, Dal Shabet's Subin, and The Ark's Yujin.


The show will be hosted by Baek Ji Young and she will also act as their mentor as the cast members find a new turning point in their careers. MBN's 'Miss Back' will premiere on October 8 at 11PM KST.