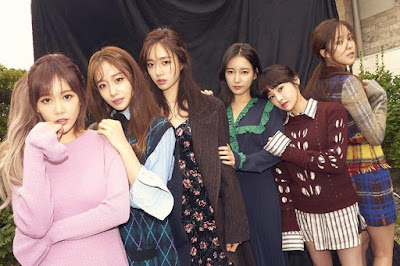 A possible reunion performance for T-ARA? We hope so!
A popular youtube channel named MMTG is teasing fans with their upcoming special for the Chuseok Holidays.
With the success of their "Songs You Listen to Secretly" corner, the said channel announced that they will be hosting a Special Concert and among their line-up is a picture of Hyomin with three question marks behind her.
Hyomin's picture is also labeled as T-ara so we're expecting more members will be joining her to talk about their song 'Sexy Love'.
The said special will be live on October 2 at 11PM KST and it will also be aired on October 3 at 12:30PM KST on SBS TV. 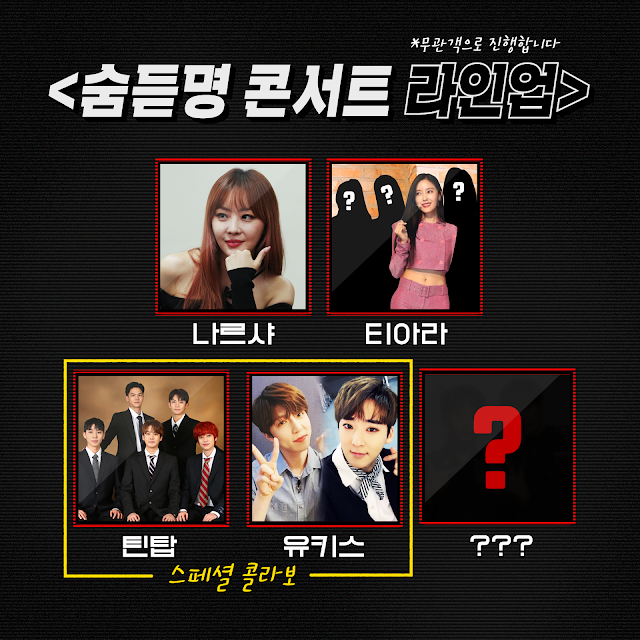 Along with T-ara, Narsha, Teen Top, U-Kiss can also be seen in the poster.   The last guest is yet to be revealed too.
Posted by nearnine on September 08, 2020