T-ara Eunjung will star in the movie 'I Will Song' 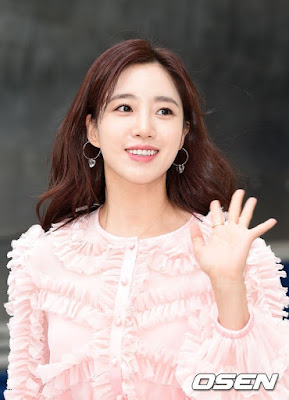 Get ready to meet T-ara's Eunjung in the big sceen!

On October 14th, it has been revealed that she has been cast in the upcoming movie titled '아이윌송' (I Will Song).  Their filming will start later this month so we can expect the film to be released in 2021.