T-ara Hyomin is preparing for her solo comeback! 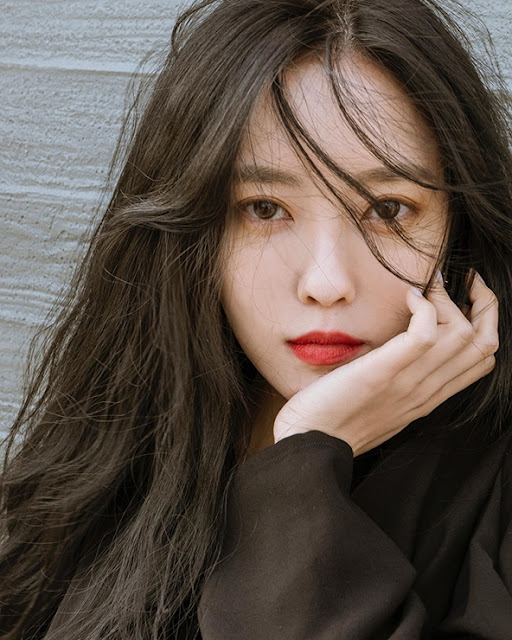 T-ara's Hyomin is set to release a new album for her fans!

On October 6, it was reported that Hyomin is currently preparing for a new album.  No exact date yet but it is aimed to be released before 2020 ends.

Are you excited about Hyomin's comeback too?  We bet you are, let's hope that T-ara will make a comeback too since everyone is missing them judging by the fact that their performances on MMTG was well received by netizens.
Posted by nearnine on October 06, 2020